Back in January this year, Xiaomi started sending MIUI 12.5 beta updates to its eligible smartphones. Whereas, in March, Xiaomi has begun rolling out the stable update. A bunch of phones including Mi 10 Ultra, Mi 11 Ultra, Mi 11 Pro, Redmi K40, Mi 9 SE, and more have already received the update while many are about to.

Right now, the update is rolling out for Redmi K30S Ultra/Extreme Commemorative Edition smartphones in China. The has recently grabbed Android 11 update and now stable MIUI 12.5. Moreover, the new MIUI comes with a bunch of new optimizations, improvements, and changes over the past version.

It brings a new UI, updated apps, new animations, new sounds, new super wallpapers, and much more. Adding to this, it has interesting features that as MIUI+, which allows combining your phone and computer into a single working station.

In terms of fluency, the official claimed that the system memory usage has dropped by an average of 35%, power consumption by 25%, and super wallpaper function. Consumption is reduced by up to 40%. 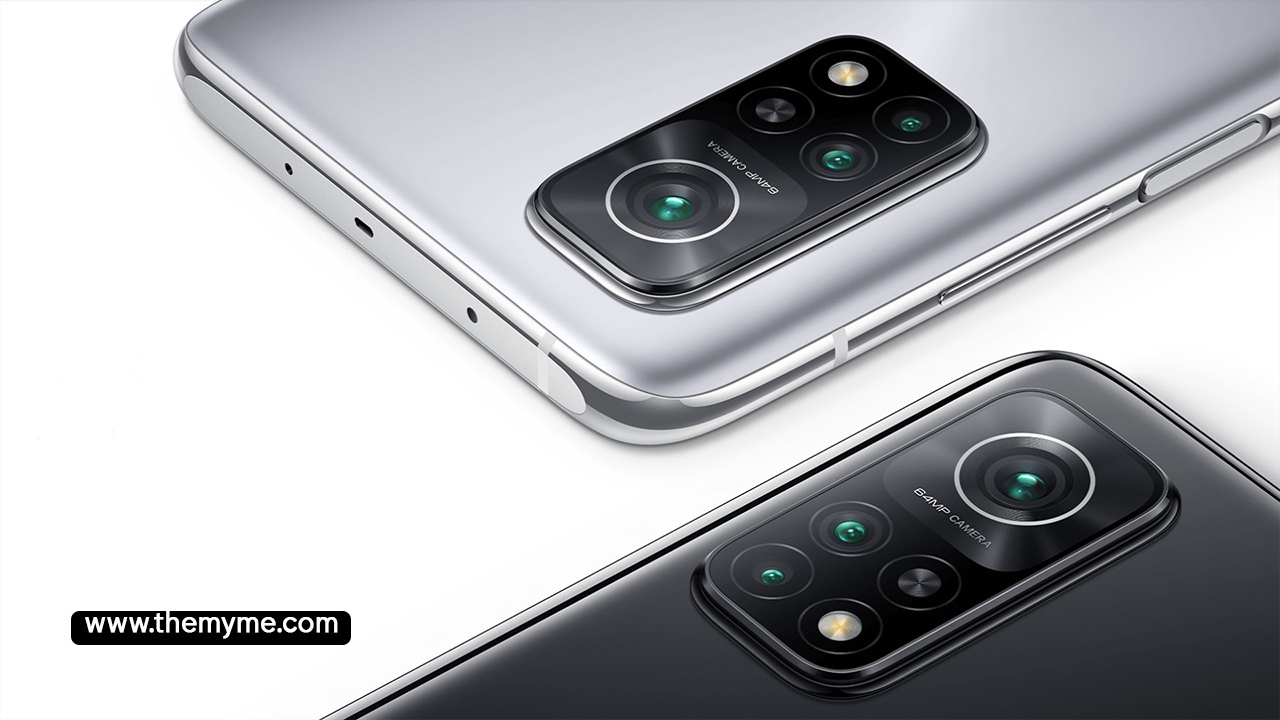 You can check the detailed changelog for the update log below.