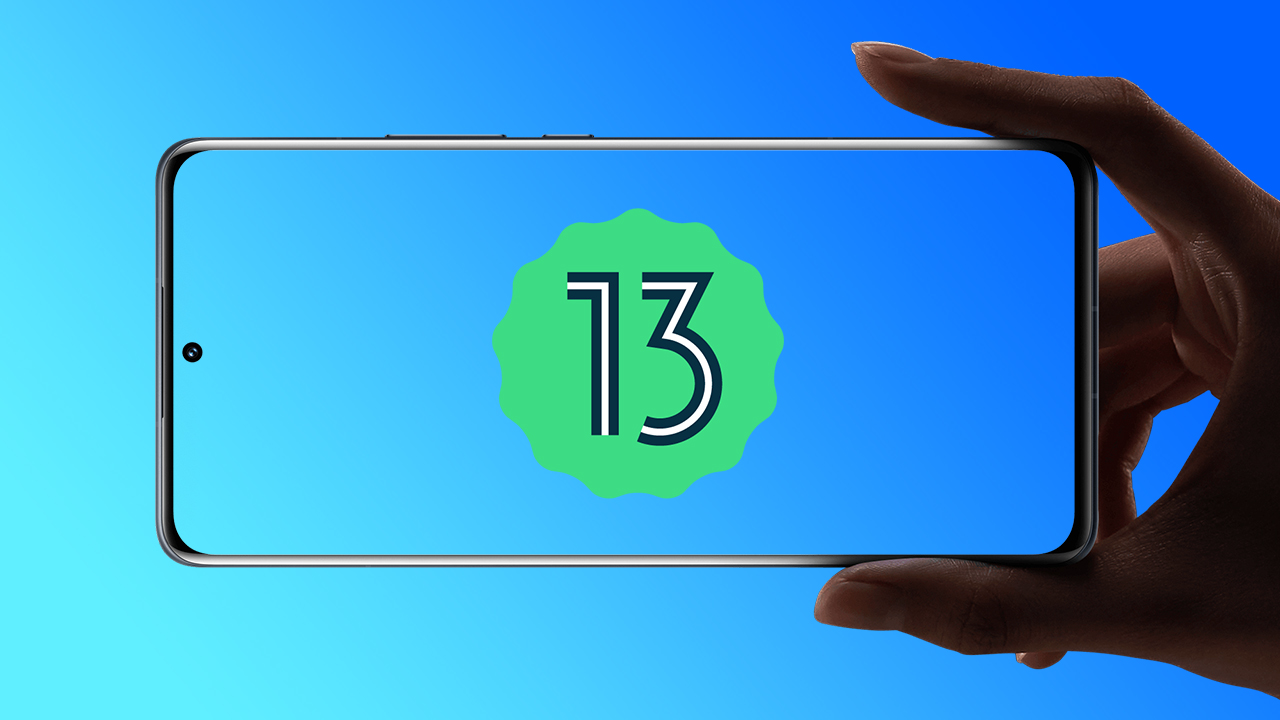 According to revealer Mishaal Rahman, Android 13 may require A/B partitions to seamlessly update the system. A/B partition is a mechanism first introduced in Android 7.0, and the system exists in both A and B partitions.

When the A partition updates the system, the user can continue to use the B partition, and then restart to the A partition, thus saving the time of system update, so it is also called seamless update.

In addition, when the system file of the A partition is damaged, the user can also switch to the B partition to continue using it, which reduces the probability that the mobile phone cannot be used.

Although Google has been promoting A/B partitions, and even wants to force it when Android 11 is released, some OEMs are not very interested, such as Samsung, until this year’s Galaxy S22 series still does not support A/B partitions. 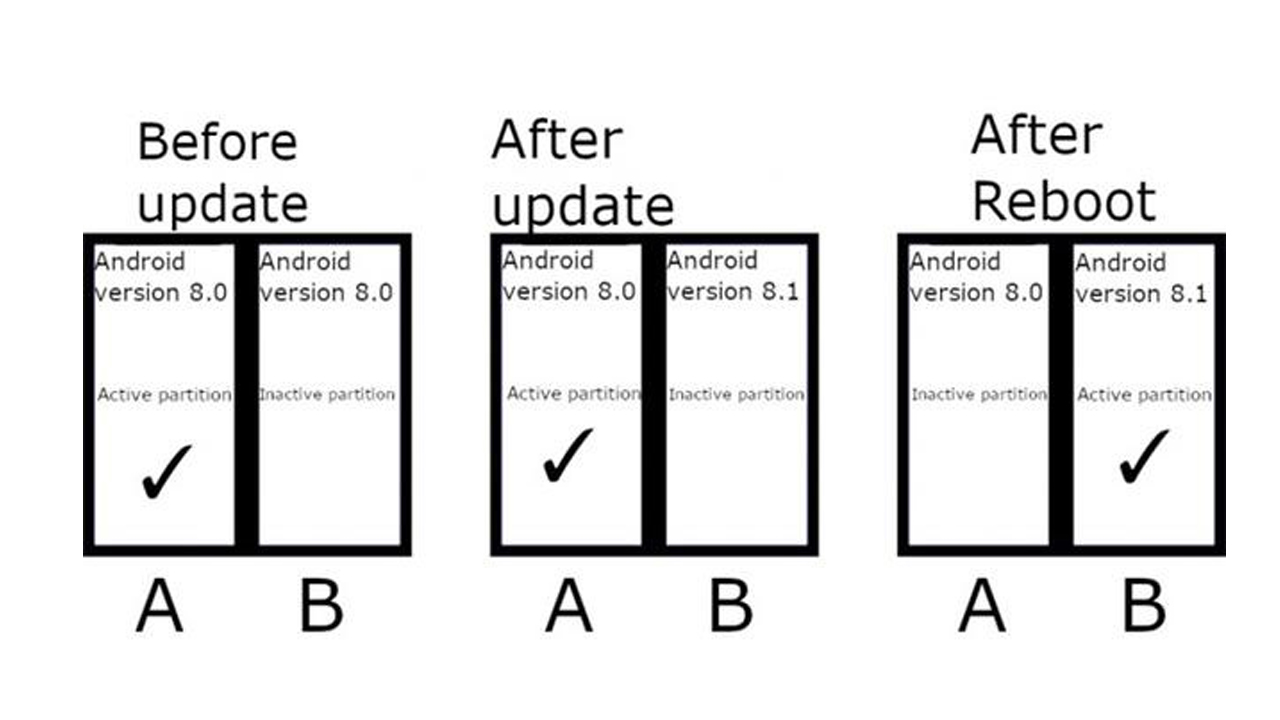 According to Mishaal Rahman, with Android 13, the traditional OTA update mechanism has been deprecated, and new tests have been added to the Vendor Test Suite (VTS), which must support virtual A/B partitions, and these tests have been officially released in Android 13.

The Android version was merged before the release, so the promotion determination this time is much stronger than Android 11. Additionally, Google is making further improvements to virtual A/B in Android 13.

For example, XOR compression further reduces snapshot size by 25-40%, and switching to dm-user for userspace merges can significantly reduce compression merge times. Google is also experimenting with deploying Linux’s io_uring feature, which, according to benchmarks, reduces snapback times by about 40 percent.