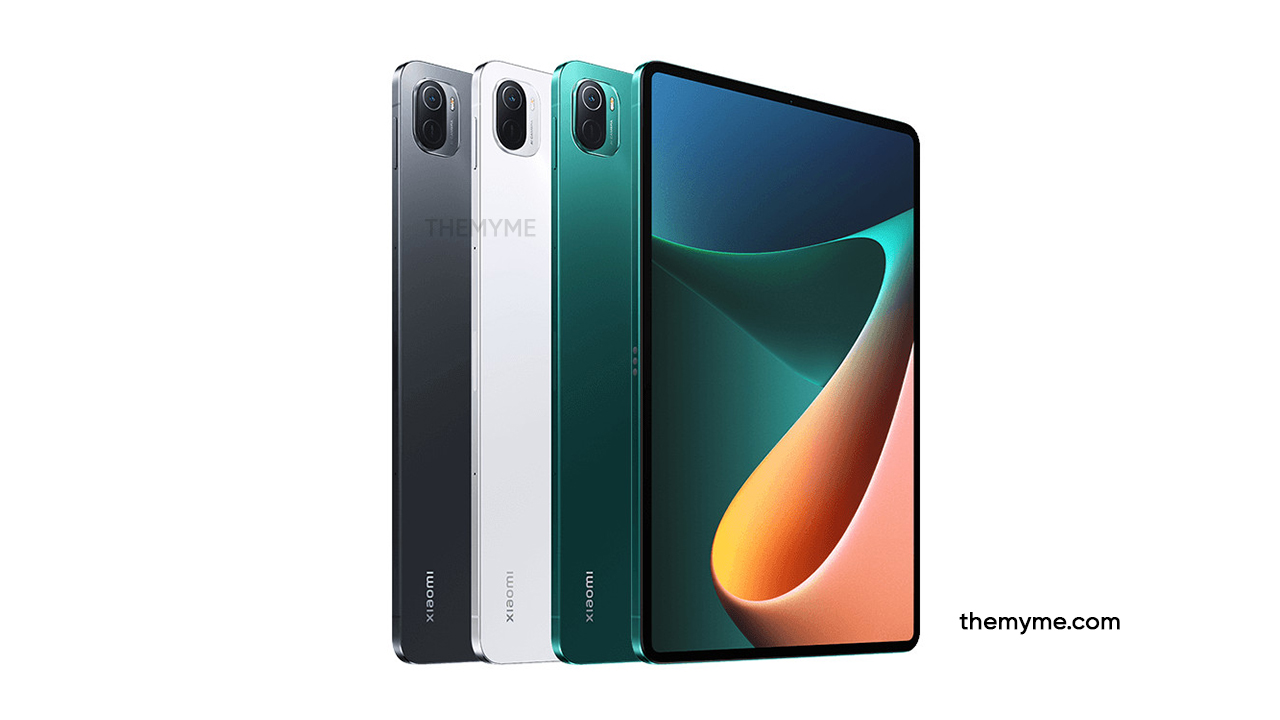 The European and global versions of the Mi Pad 5 have been queued for an update to Android 12 – which will start with a small number of users and will gradually expand. Users can also manually check and get updates.

The Mi Pad 5 was launched last year with Android 11 and MIUI 12.5 pre-installed. The new update will bring it up to Android 12 and MIUI 13.1, and it also includes the latest September security patch. 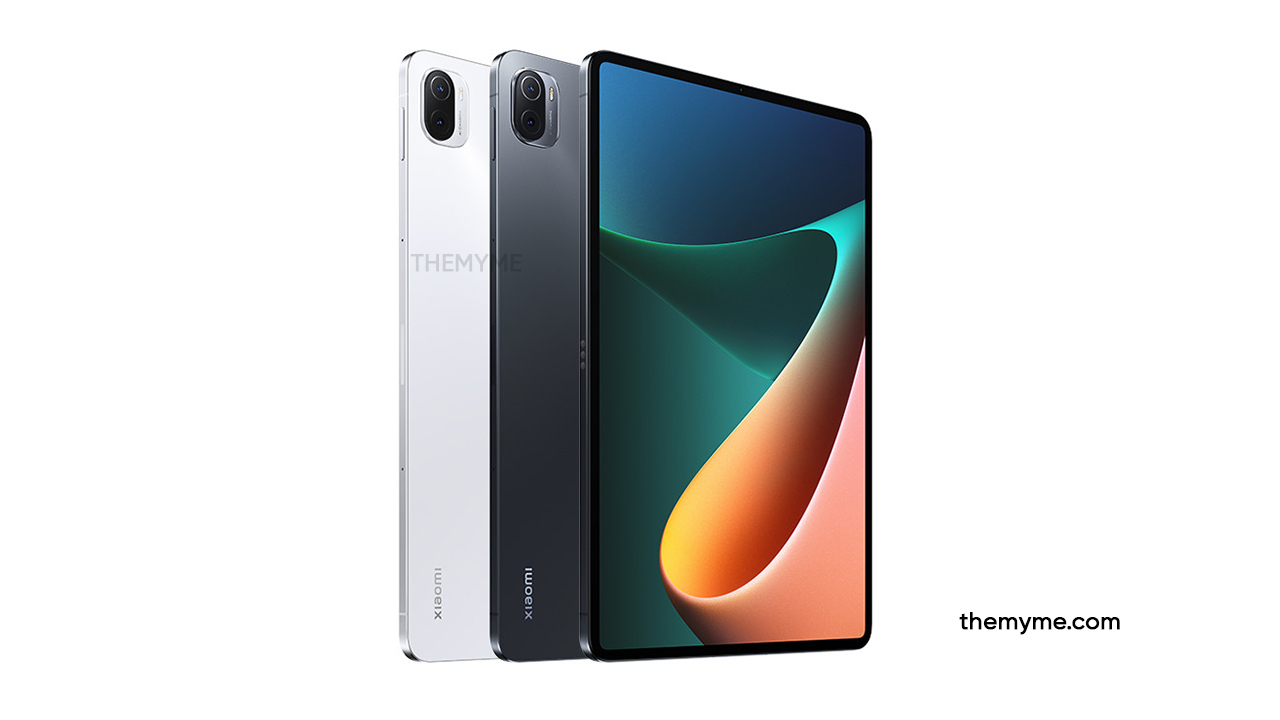 Moreover, the changelog is fairly concise, it only records new Android versions and security patches. MIUI 13 introduces new widgets, improved security and smart home integration, beautified design, and more. A major update to MIUI 13 is the introduction of the “MIUI Pad” branch, designed for large screens.

In addition to the Xiaomi Pad 5 series, starting from the Q1 quarter of 2022, more Xiaomi overseas devices will be upgraded to the MIUI 13 system.