Google’s Gboard is a virtual typing app for Android users. While this is the default keyboard on many devices, it can also be installed. Gboard has a slew of features that make it easier to communicate on a mobile screen and with a smaller keyboard.

One of its interesting features is Emoji Kitchen. It allows users to merge two emojis into one giant sticker. Meanwhile, going by the new information, Gboard is getting a new update that installs thousands of new emojis combinations (Emoji Kitchen).

Although there is no exhaustive list of emojis, some of the significant additions in the update include wrapped gift boxes and a bunch of animals including dogs.

Ever wanted to put a dog emoji sticker on a birthday party hat, a dog on a Christmas tree, a mixture of panda dogs, etc? You can finally get these attractive stickers on Gboard. 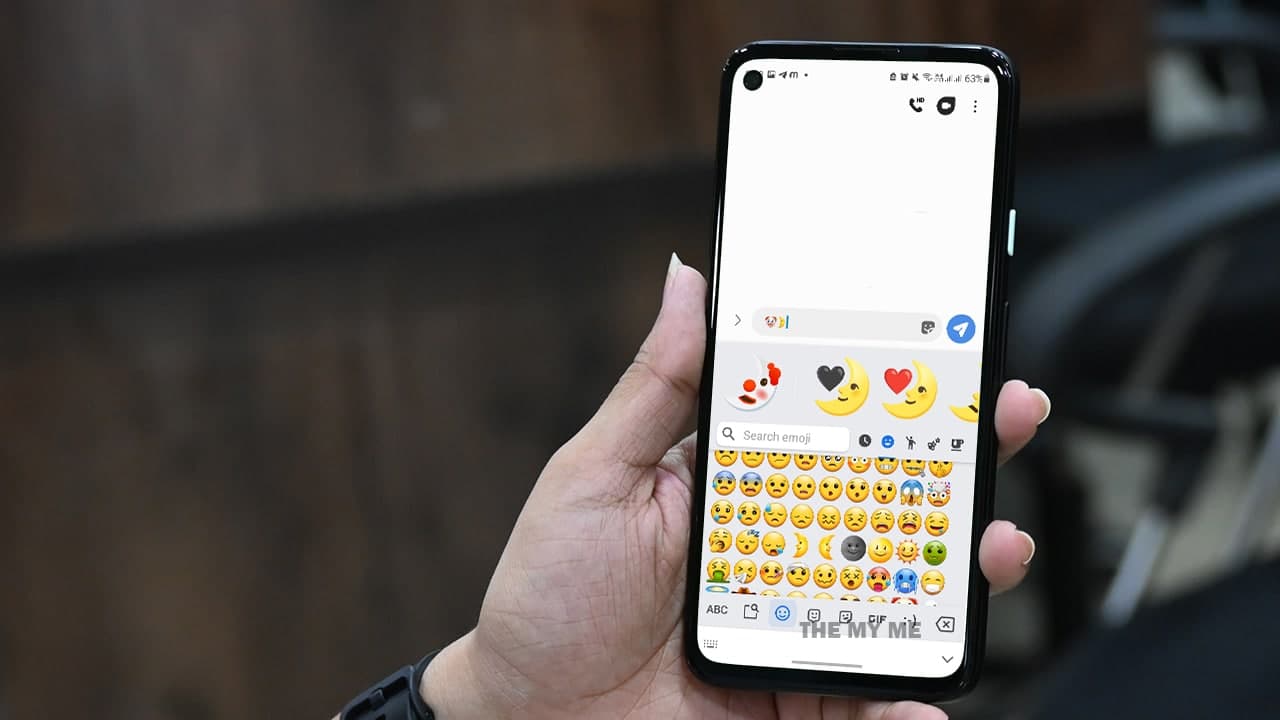 Anyways, the firmware has been already started to release for Gboard beta users and will be available to all Gboard users in the coming days or weeks (via).

Emoji Kitchen is a feature of Gboard that lets users send a merged or carefully designed sticker version of Google Emoji designs. The emoji inspiration displayed by Emoji Kitchen in their selection area is based on text and emojis entered by users in stickers, character messages, or social media platforms.

This is a very effective way to attract users, without making any big effort for them, and it is very convenient to integrate them into your conversations.