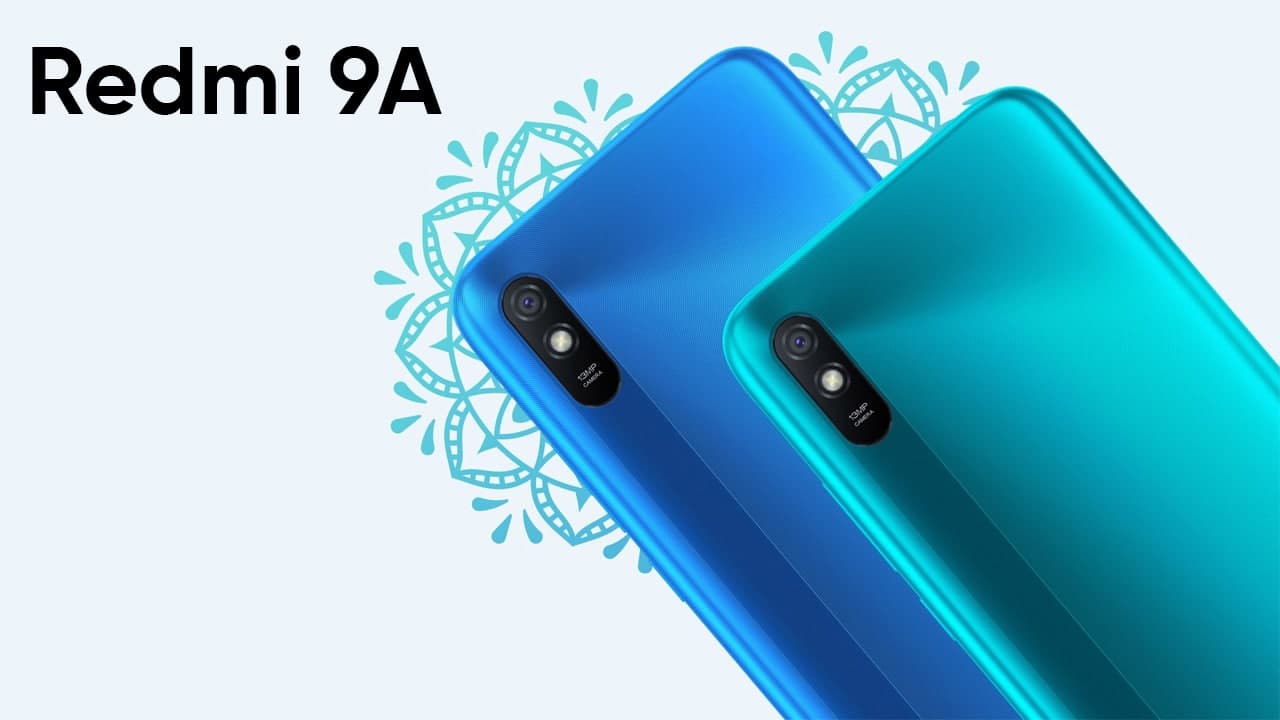 Redmi 9A / 9AT grabbing a July 2022 security update in Europe. This new update brings some improvements, fixes the bugs, and provides stability to the device. The version number of the update is V12.5.6.0.RCDEUXM. The size of the update is 2.0 GB.

Xiaomi has kicked off a new firmware update for the Redmi 9A and Redmi 9AT smartphone users. This update installs an Android security patch update for the month of May 2022. This firmware is currently released for Europe and is expected to be released in other regions soon.

At the same time, this update for Redmi 9A and Redmi 9AT carries the MIUI 12 version number V12.0.19.0.QCDEUXM and users will have to download around 1.8 GB of software update package size.

As usual, this update protects your devices from bugs and various. In addition, this update also increases the system’s security and stability as well as fixes some bugs that impact the user’s experience.

You can get the download links for the update below. If you want to install it manually, head over to the Settings of your smartphones. Now click on MIUI versin> Download and Install. Once installed, Restart your phone, and it’s done.