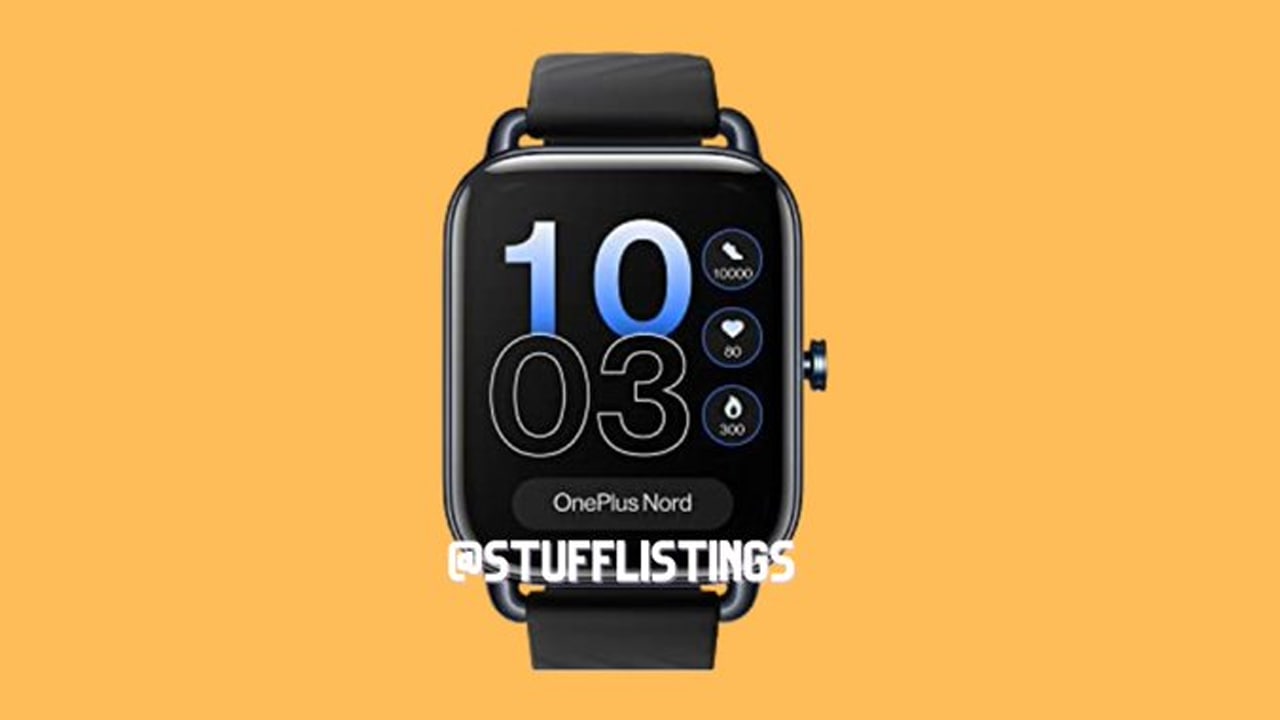 This year, it was reported that OnePlus would expand its Nord series into the field of wearable devices and launch a Nord series of smartwatches. On September 19, OnePlus India officially announced the OnePlus Nord Watch. But before the official announcement of more details, some revealers reveal the renderings and specs of the watch.