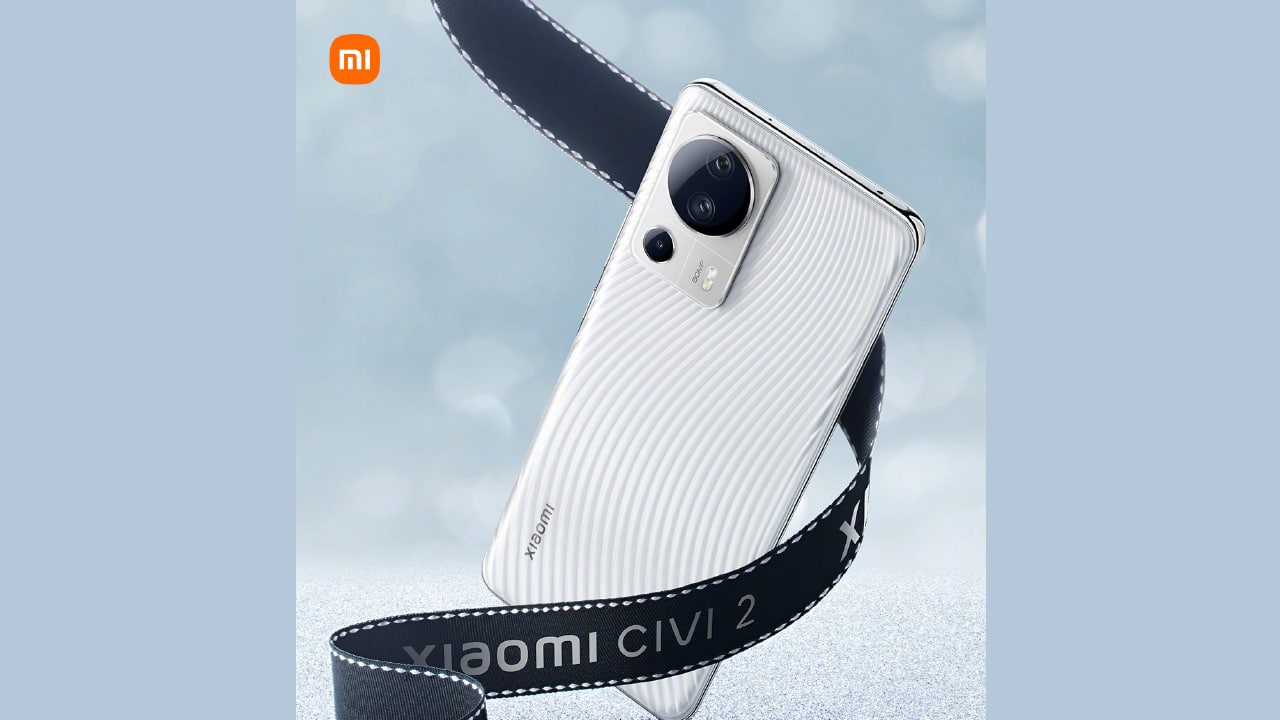 Xiaomi officially announced that the Mi Civi 2 camera has been fully upgraded, and both the front and rear cameras have been improved. Xiaomi Civi 2 is equipped with front dual main cameras, including a 32MP main camera and a 32MP super wide-angle main camera.

According to previous reports, Xiaomi Civi 2 weighs 171.8 grams and is 7.23mm thick. It has a rear 50MP triple-camera module, uses an AG glass body and a middle frame without injection breakpoints, and is equipped with Dolby earpieces.

In terms of configuration, the Xiaomi Civi 2 is powered by the Snapdragon 7 Gen 1 processor and uses an FHD+ 120Hz domestic flexible screen. Among them, the Snapdragon 7 Gen 1 uses Samsung’s 4nm process technology, including one 2.4GHz A710 super core, three 2.36GHz A710 large cores, and four 1.8GHz A510 small cores.