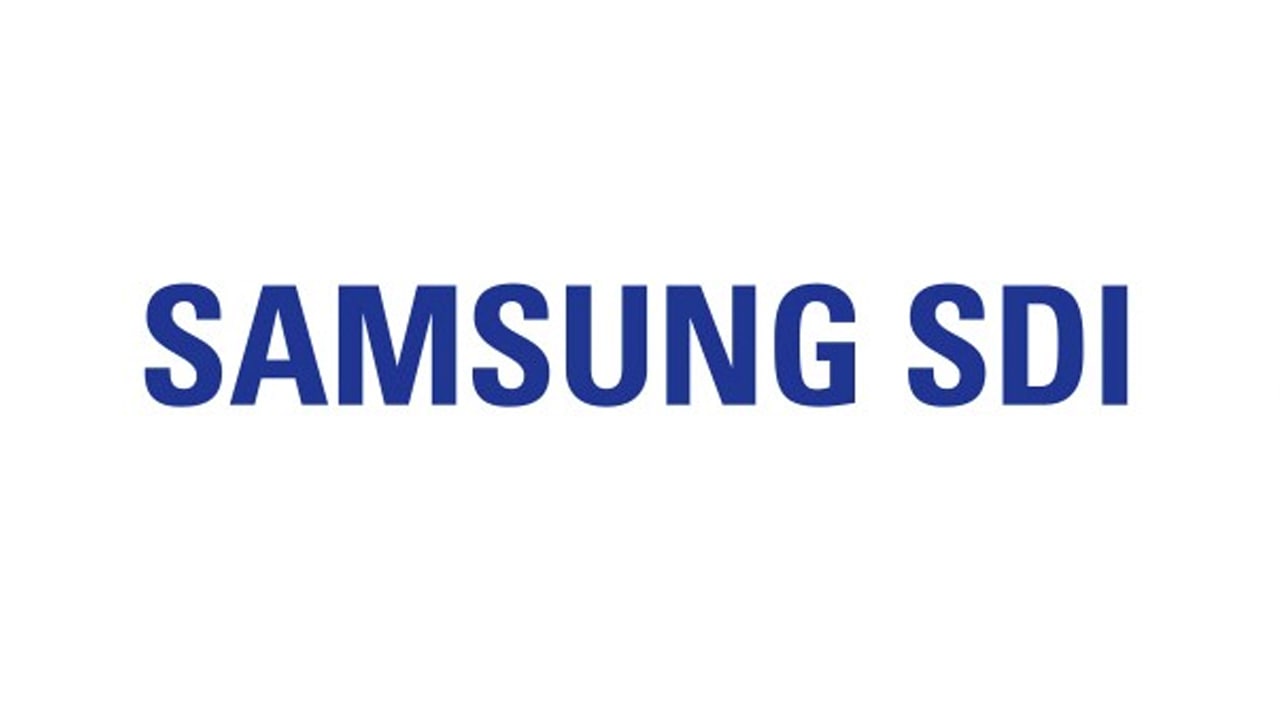 According to the latest report, Samsung SDI, a battery manufacturer under Samsung, is preparing to build another battery production line at its Michigan factory due to the saturation of existing production lines.

The sources said in the report that Samsung SDI’s battery factory in Michigan, about an hour’s drive from Detroit, was acquired in 2015. They invested $62.7 million in 2018 and transformed it into a battery assembly factory.

Samsung SDI’s battery factory in Michigan does not start producing batteries from raw materials, but assembles the cells they produce from its Goed factory in Hungary, and then supplies them to customers with car factories in the United States.

Moreover, the customers of Samsung SDI’s Michigan battery plant, currently mainly Stellantis, also benefited from the increase in sales of plug-in hybrid vehicles for this customer, and their first production line began to fill up load operation.

The sources mentioned in the report that due to the use of part of the infrastructure of the existing factory, Samsung SDI is preparing to build a second battery assembly line at the Michigan factory.