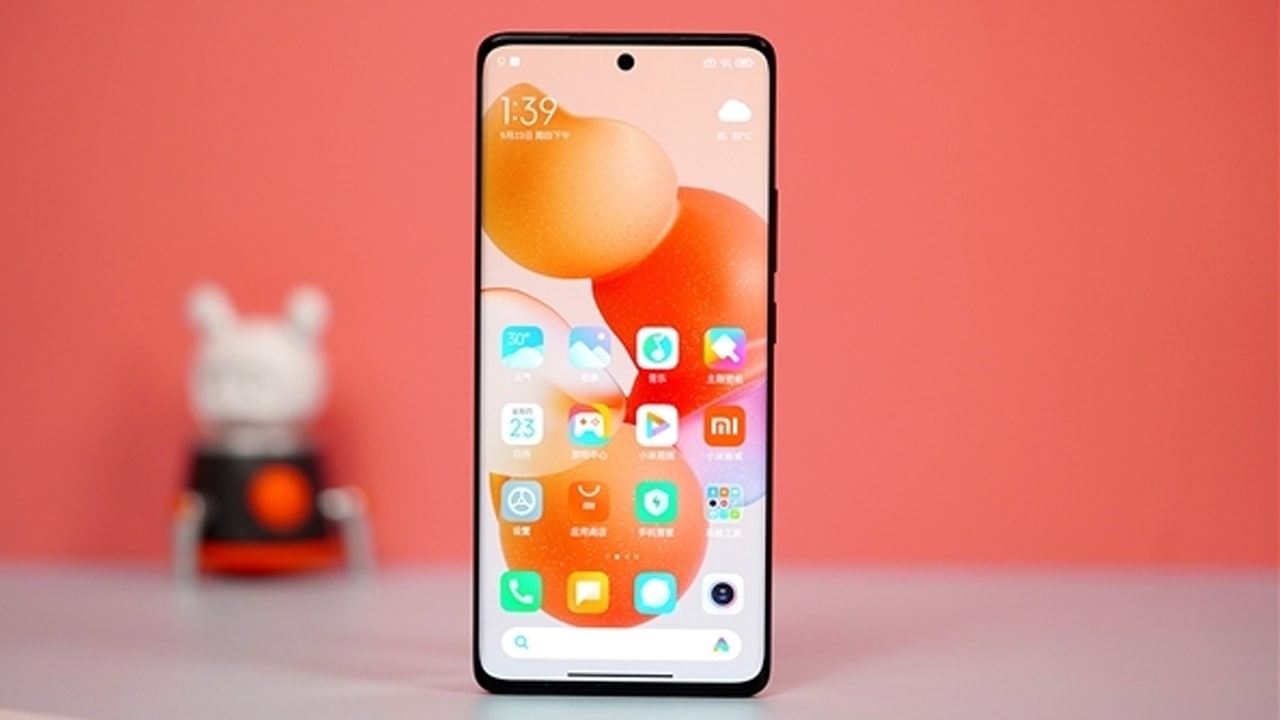 In September last year, Xiaomi held a special conference and launched a product optimized for female users – Xiaomi Civi. This mobile phone is completely different from all the previous mobile phone designs of Xiaomi. The slogan is “naturally beautiful”, focusing on excellent design, screen, etc., especially the change in appearance is the most significant, this phone is also known as the most beautiful Xiaomi mobile phone.

In April of this year, Xiaomi launched a half-generation upgrade Civi 1S, which added a new color scheme and upgraded the core. Other aspects, including the appearance, are completely unchanged. Now that it has been nearly a year since the original release of Xiaomi Civi, its real replacement product is finally coming.

The news blogger Digital Chat Station posted that two new Xiaomi phones have obtained 3C certification, and the 2209129SC-L9S model is Xiaomi Civi 2, which comes standard with 67W fast charging. The specific information is not yet clear, but it is certain that the device will be equipped with a screen provided by CSOT. Previously, many flagships such as the Mi 12 and Mi 12S series were panels provided by the manufacturer.

According to the previous products of Xiaomi using the Huaxing screen, this time the native 10bit display, and
1920Hz PWM dimming may be equipped on the new device. The biggest highlight of the Xiaomi Civi 2 is the design, which is expected to be a hyperboloid mid-hole screen with ultra-narrow sides and an ultra-thin body.

As for the core aspect, the new phone should be upgraded with the Snapdragon 7 chip, built with Samsung’s 4nm process, which is significantly stronger than the Snapdragon 778G series.