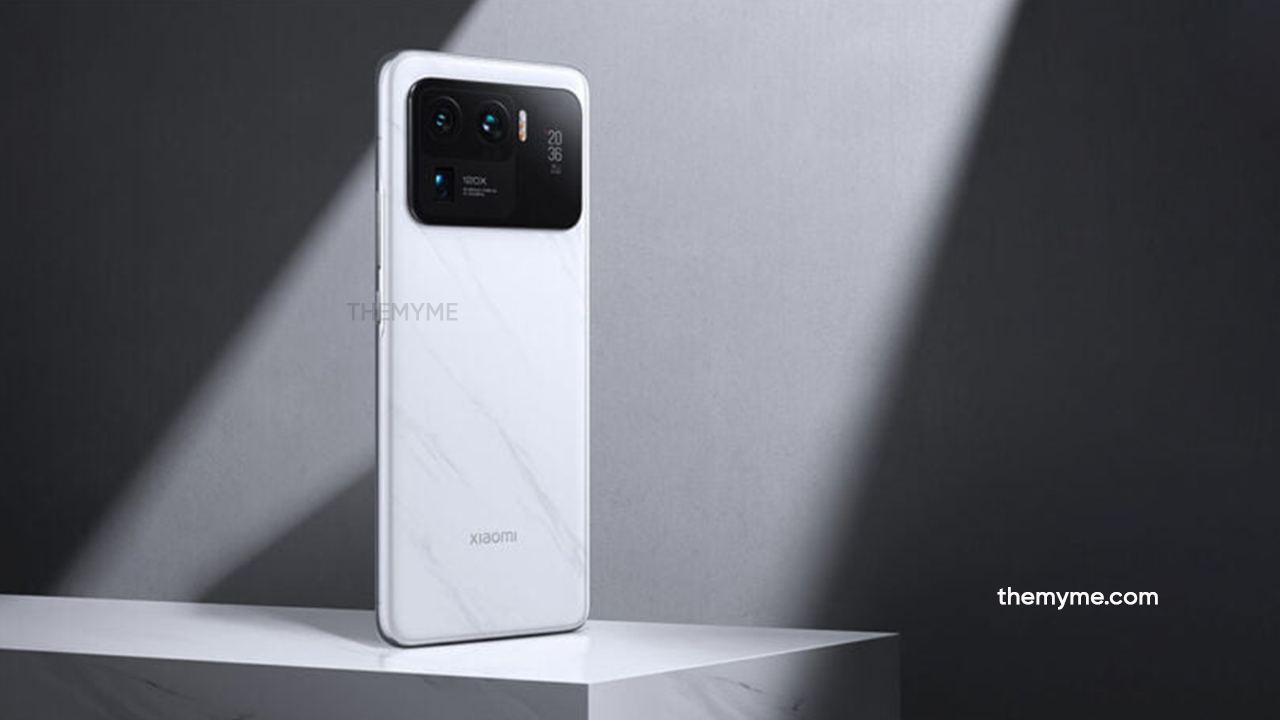 Moving on, the Mi 11 Pro, Ultra users can determine the latest firmware via the Android 12-based MIUI 13 build version V13.0.12.0.SKACNXM. It comes with a big software package size of 4.7 GB (Recovery ROM). This firmware is currently released for China. And other regions users will soon get access to it

Now you can download this update via the link described below, in case you wanna install it manually, head over to the Settings of your smartphones. Now click on About phone> MIUI version> Download and Install. Once installed, Restart your phone, and you are done.