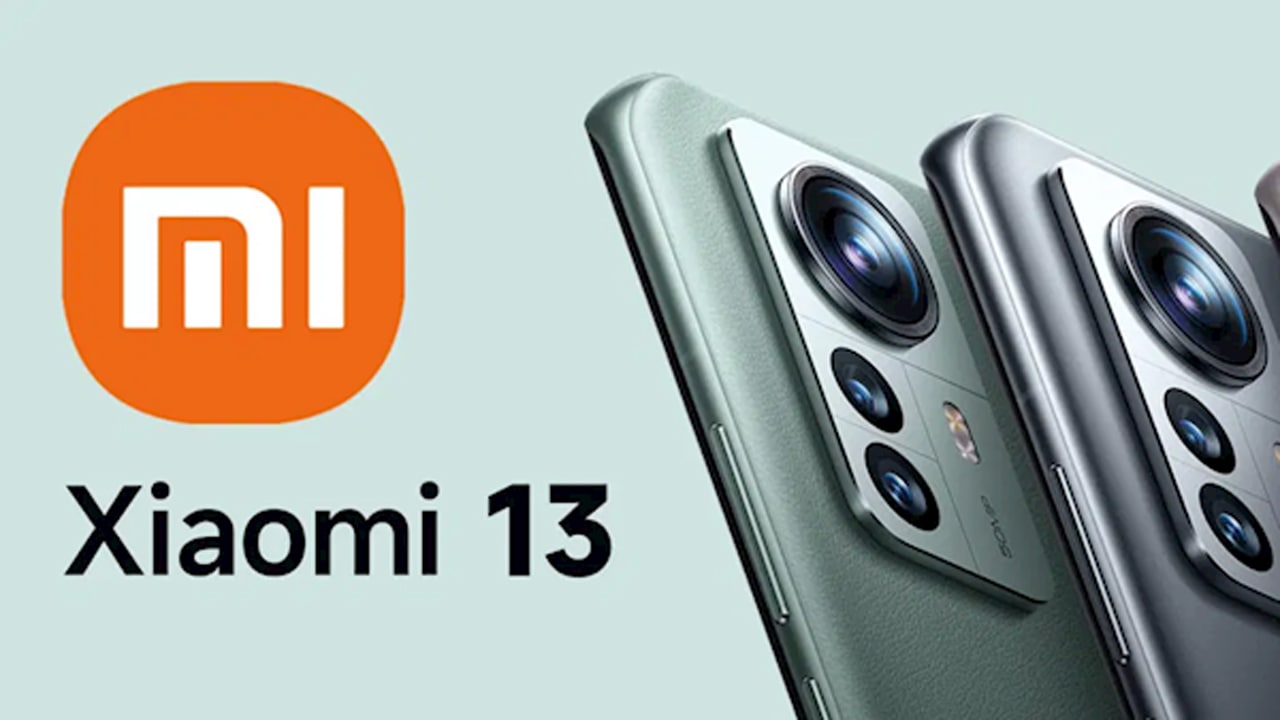 This morning, the blogger Digital Chat Station revealed that Xiaomi’s flexible-screen ultrasonic screen fingerprint solution has been tested for a long time, and the M series may be arranged. And this M series, combined with previous news, should be the Xiaomi 13 series to be released at the end of the year.

This also means that the Xiaomi 13 series is finally going to realize the ultrasonic under-screen fingerprint that Mi fans are most looking forward to. This configuration has been expected by Mi fans for several years, and its recognition rate and speed are better than optical fingerprints.

Ultrasonic fingerprints, as the name implies, use the reflection of ultrasonic waves to realize the identification of fingerprint outlines through the screen. In essence, it can not be afraid of the interference of wet hands, dust, and other stains, and solves one of the biggest defects of fingerprints under the screen.

In addition to the screen fingerprints, this time the Xiaomi 13 series has a big surprise, which is expected to be released in November ahead of schedule. According to multiple sources in the industry, this year’s Qualcomm Snapdragon 8 Gen2 (the second-generation Snapdragon 8) will be released one month in advance, that is, it will be unveiled in November.