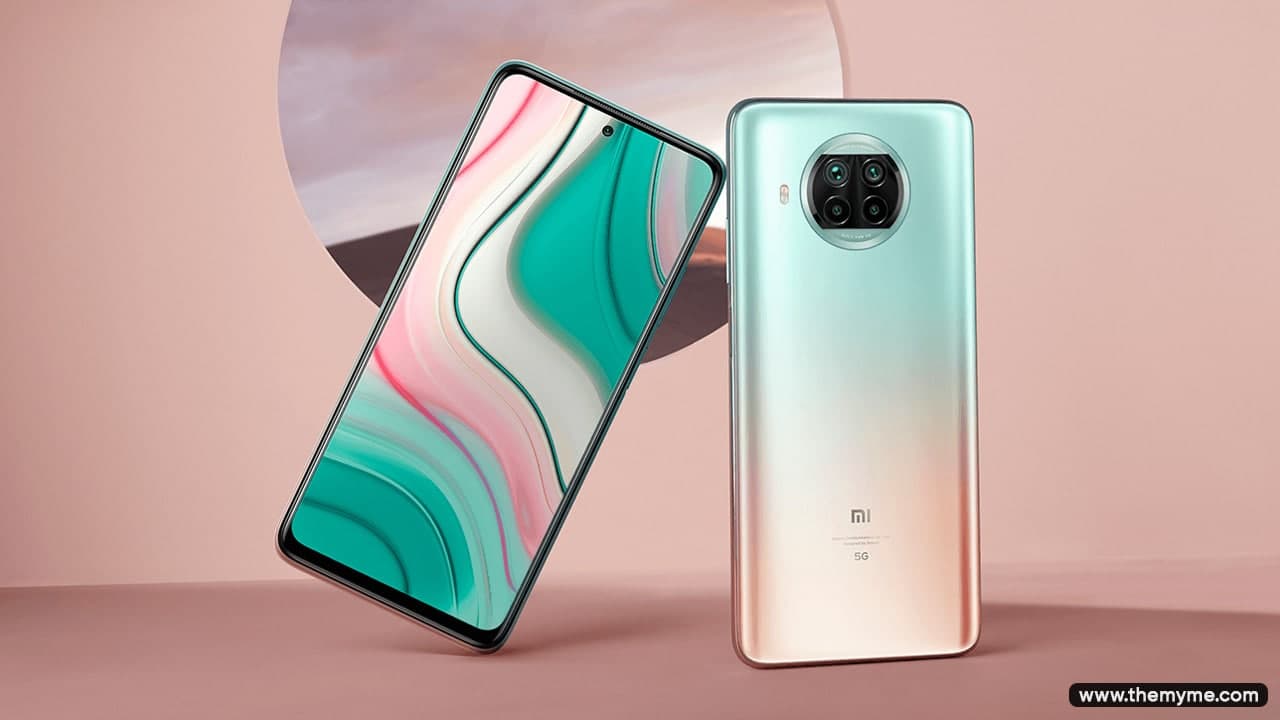 Xiaomi has kicked off a new firmware update for the Mi 10i smartphone users. This firmware is currently released for India and is expected to be released in other regions soon. This update installs an Android security patch update for the month of August 2022.

Moreover, this new update fixes bugs and provides stability. The build version is V13.0.6.0.SJSINXM. Currently, this new update is available to Mi Pilot testers. Soon, its released to users.

The latest May 2022 security patch for Mi 10i improves the system security as well as helps in preventing your phone from bugs and viruses. However, this update may come with some general changes and enhancements.

Furthermore, the Mi 10i May 2022 security update holds the MIUI 13 build version  V13.0.4.0.SJSINXM. It comes in a package size of around 3.0 GB, which suggests that there are no major changes or features.

But, the update is currently being released for the Mi Pilot tester, which means that it is available for a limited number of Mi Pilot users, and it will take some days for the public rollout.

If you’re a Mi 10i -India. If you haven’t reached it yet, you can check for the new update by going to Settings >> About phone >>MIUI version and clicking on Download and install.