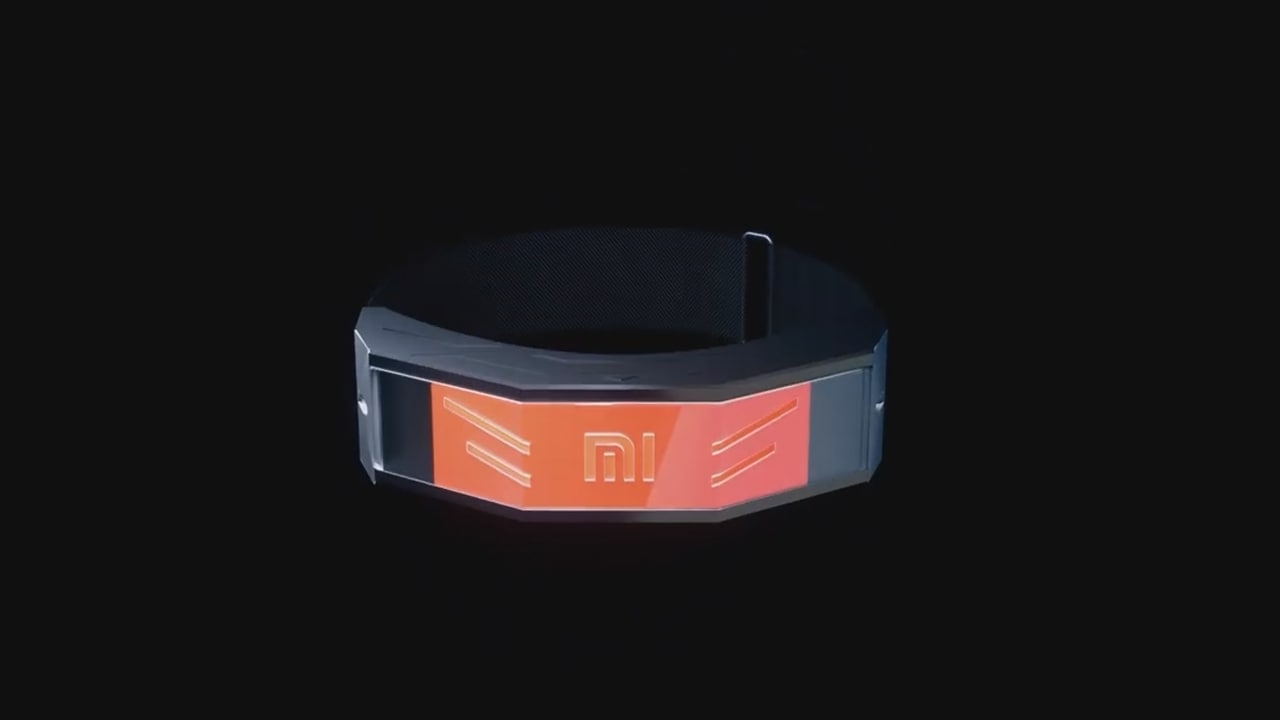 Xiaomi’s official Weibo announced today that the third online hackathon of Xiaomi Group came to a successful conclusion. Among them, the “MiGu Xiaomi Headband” project won the first prize in the event.

According to Xiaomi, the biggest highlight of the MiGu headband is that it can control smart homes and monitor fatigue driving through brain waves. The engineer of the project said that he hopes to allow everyone to enjoy a more convenient smart life in a more natural way of interaction.

The team of engineers said that there are three points in the MiGu headband that can obtain electrical signals. Using the potential difference between the points, the MiGu headband can roughly read the user’s EEG. It is worth mentioning that people produce different EEG waveforms in different emotional states.

With the winning work of the Xiaomi online hackathon, it is uncertain whether the MiGu Xiaomi headband can be commercialized. But Xiaomi released the Mijia glasses camera, which is also a wearable device, yesterday. The camera is equipped with a 1X-15X periscope dual camera, which has a second-level rapid capture, and the pre-booking price is USD 369.