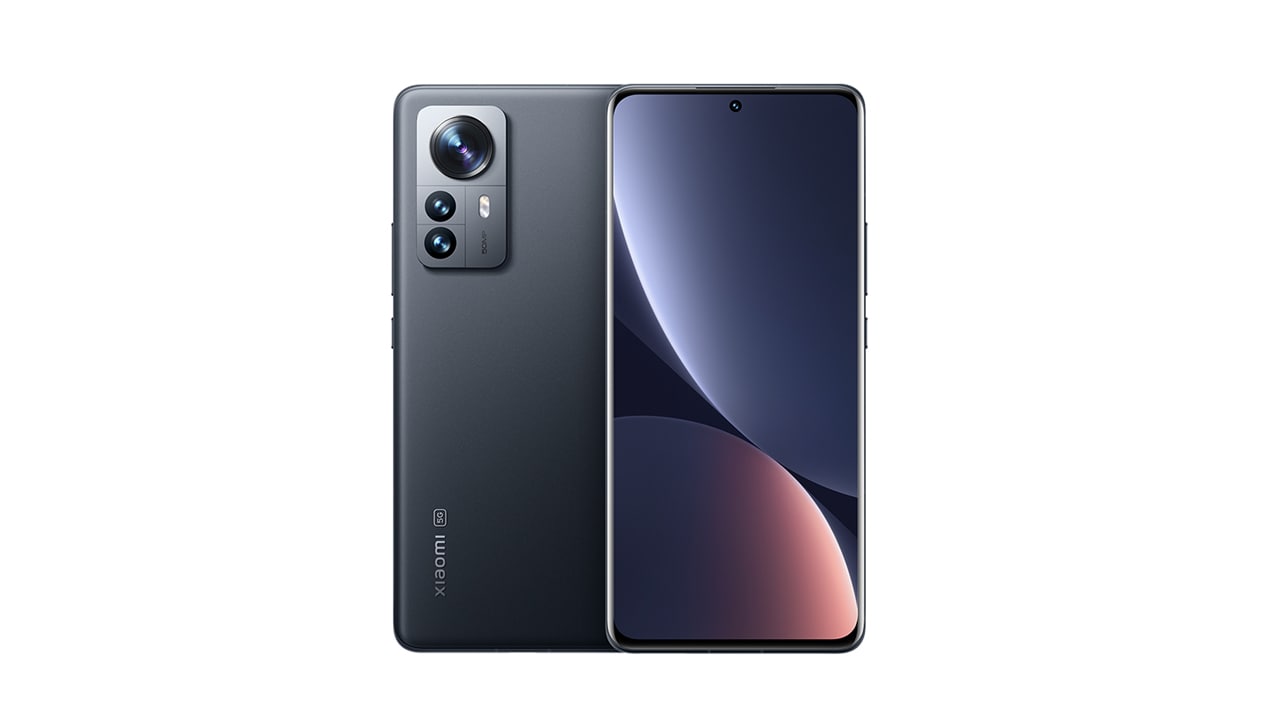 MIUI development version users can go to “Settings → My Device → MIUI Version” to upgrade online. It is worth mentioning that there are many known issues with the MIUI preview version based on Android 13 Beta3, please refer to the official summary directory for details. You can also view apps that are currently known to be incompatible. 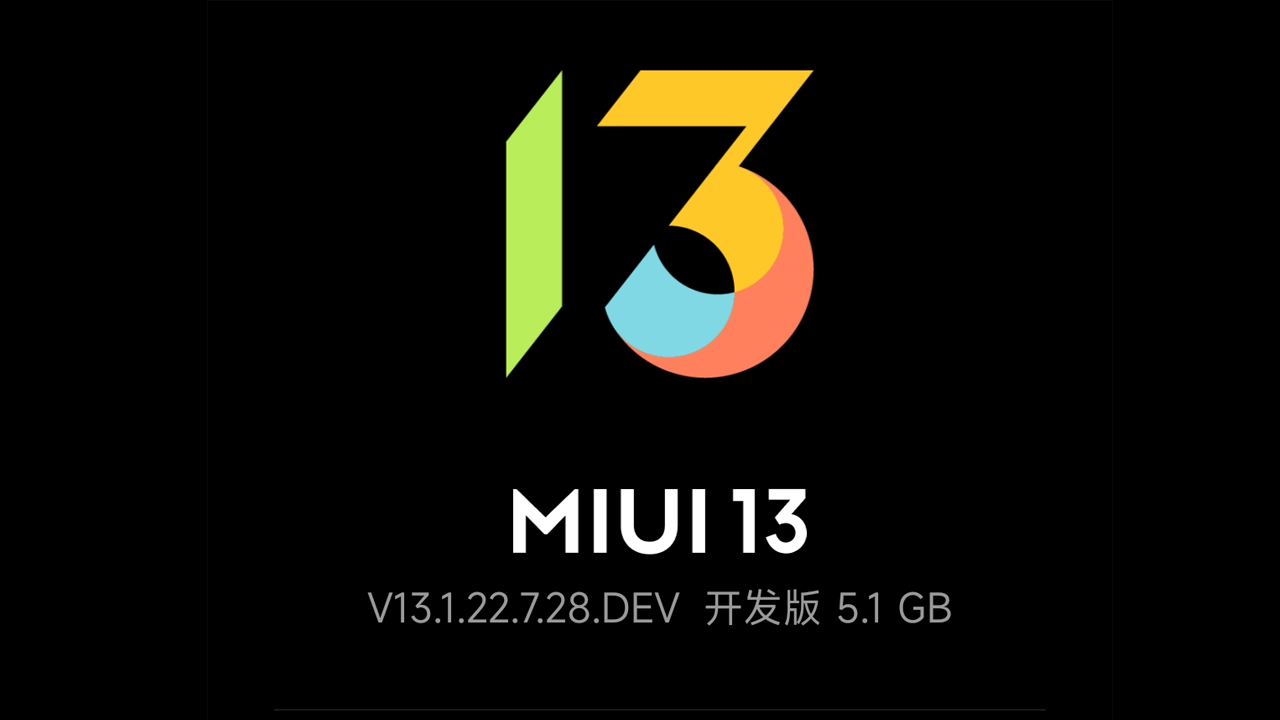 In addition, Xiaomi 12S Ultra and Redmi Note11 5G are investigating problems affecting the user experience, and the release of updates is suspended this week. The official said that the Redmi K50 e-sports version has been recruited through the new version of MIUI based on Android 13, and users are expected to start testing around mid-to-late August.

The official also stated that this week’s version of Xiaomi 11 Ultra and Xiaomi 11 Pro does not support Root for the time being, and users who use the Root version can upgrade to subsequent versions.