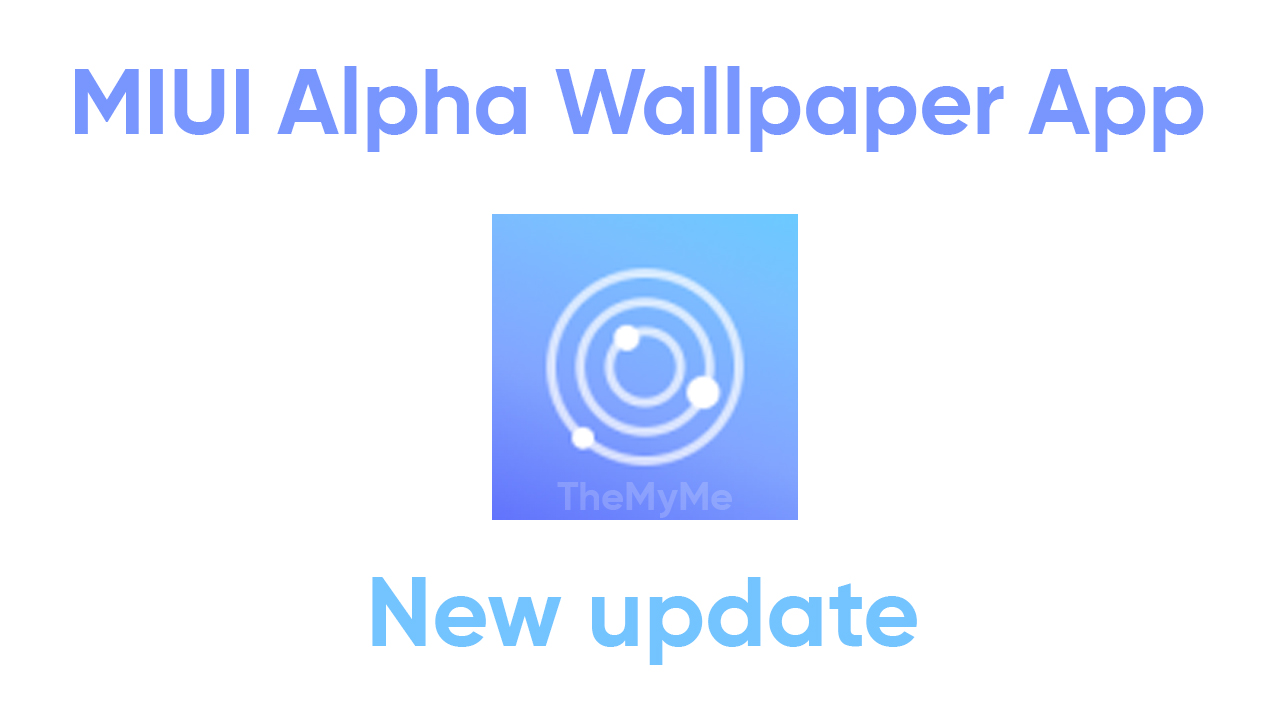 With MIUI 12, Xiaomi introduced Super Wallpapers. But the company later confirmed that the new Super Wallpapers support models that feature AMOLED displays and run on Snapdragon 8** chipset or above.

Xiaomi WallPaper Alpha app is now grabbing a new update that comes with the build number V2.6.547-07121725-ogl. This update fixes some bugs and improves its performance.

Now you can download the new update for the Xiaomi WallPaper Alpha app through the link mentioned below,

Download the latest version of the Xiaomi Alpha WallPaper:

Right now the company has begun pushing a new update for MIUI Alpha Wallpaper App. The update can be identified with build number V2.6.541-04281234-ogl and weighs 58.9 MB.

According to the information, the latest update fixes some bugs that impact users’ experience. It may come with some new features and improvements.

Besides these, the official changelog doesn’t mention any additional features and changes, but you may see some minor changes after installing the latest update. Users can install the update via the APK Mirror or download it directly from the link mentioned below.