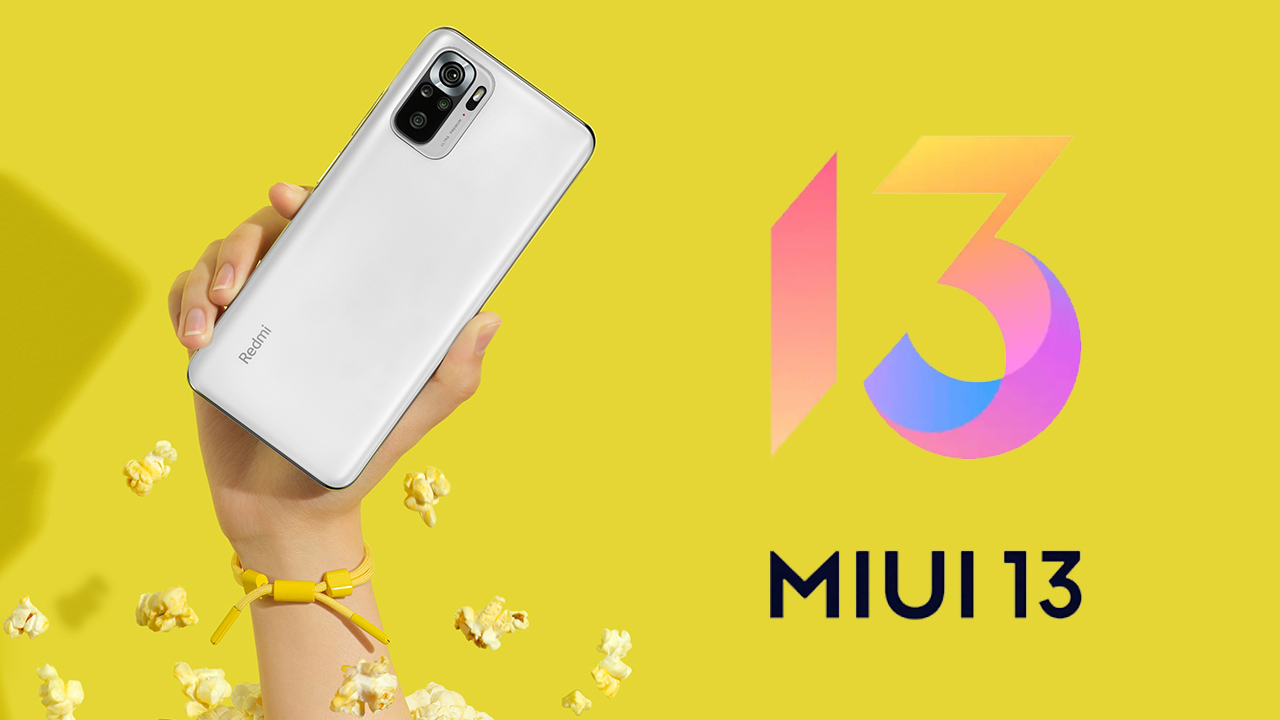 Launched back in May 2021, this Redmi Note 10S is a mid-range smartphone designed by Xioami. This Xiaomi mid-range device features powered by the MediaTek Helio G95, a 6.43” Super AMOLED display, and more outstanding features.

Xiaomi is rolling out the Android 12-based MIUI 13 update for Redmi Note 10S smartphone users. The latest update comes with multiple new features, customization options, improvements over the previous version, and the June 2022 Android security patch.

Recently, the company has finally begun to release the major MIUI 13 based on the Android 12 for its mid-range, the Redmi Note 10S smartphone users in the Global markets. But, the update is currently being released for the Mi Pilot tester, which means that it is available for a limited number of Mi Pilot users, and it will take some days for the public rollout.

According to the changelog, the new Redmi Note 10S MIUI 13 update improves system stability and brings you many new features. Moreover, this latest update introduced a new feature that apps can be opened as floating windows directly from the sidebar. It also optimizes the mind map nodes are more convenient and intuitive now. For more information, do check the changelog mentioned below.

Furthermore, this update for Redmi Note 10S holds the MIUI 13 version number V13.0.6.0.SKLMIXM and users will have to download around 2.9 GB of software update package size.