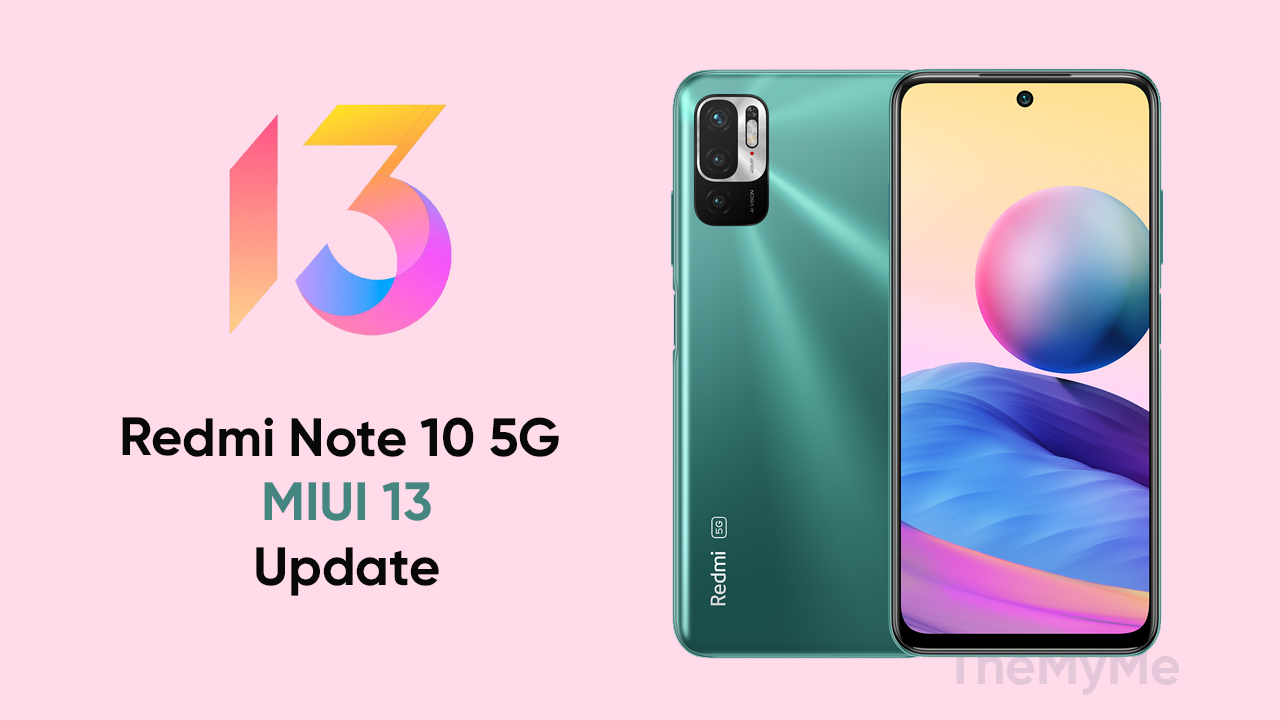 Xiaomi has begun to roll out the major MIUI 13 update to the Redmi Note 10 5G smartphone. The update comes with build number V13.0.2.0.SKSIDXM is based on Android 12 and weighs 3.0 GB. It is currently released in Indonesia and is expected to be released in other regions soon.

Right now, Xiaomi has started pushing a new major MIUI 13 update to the Redmi Note 10 5G smartphone users. This update brings a bunch of optimization and new features along with the April 2022 Android security patch update.

The Redmi Note 10 5G is receiving the latest software update that can be identified via a build number V13.0.2.0.SKSMIXM and users will have to download 3.0 GB of software package size. Below you can check the download link to this update.

According to the changelog, this update introduced a new widget ecosystem with app support and optimizes the overall stability of the device. Moreover, this update improves the accessibility support for Chone, Clock, and Weather apps. It also optimizes the mind map nodes are more convenient and intuitive now.

Furthermore, this update also brings April 2022 security patch that improves the system security and also upgraded the Android version to Android 12. It is currently released in the Global market and is expected to be released in other markets soon.

If you’re a Redmi Note 10 5G user, you might have already received a notification of the latest MIUI 13 update. If you haven’t gotten it yet, you can check for the new update by going to Settings >> MIUI version and clicking on Download and install.