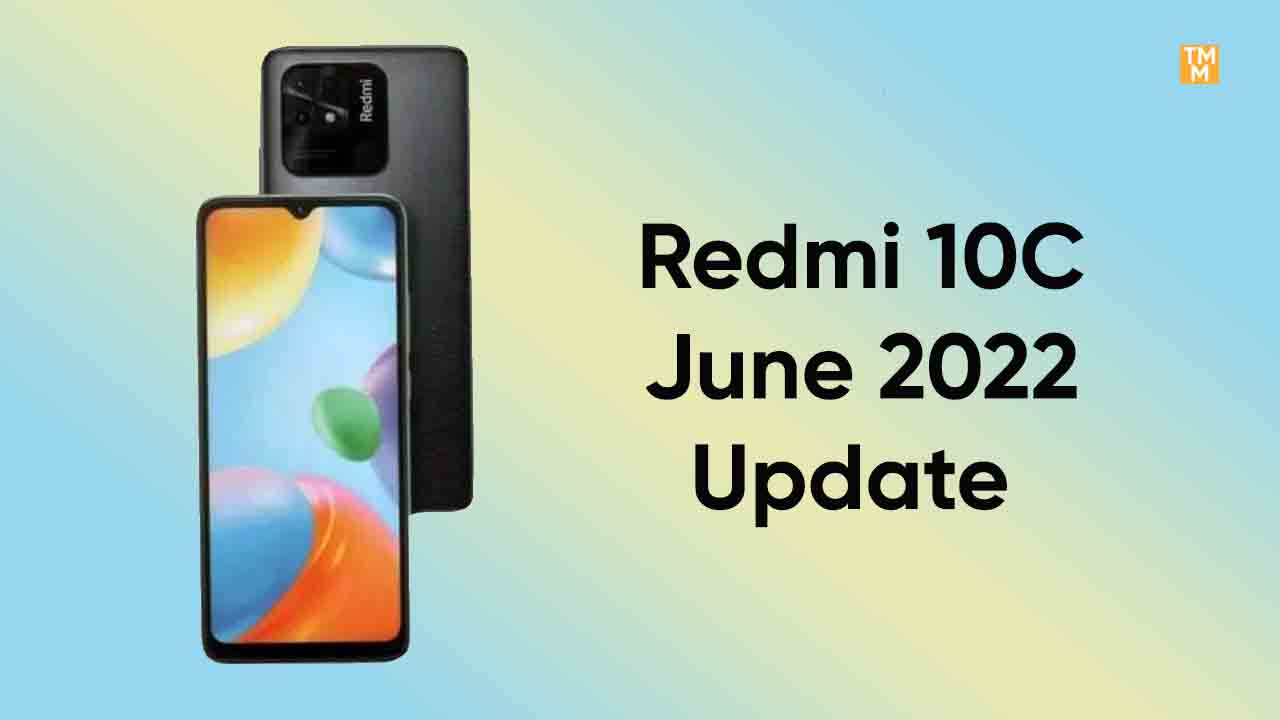 Right now, Xiaomi has started rolling out a new software update for the Redmi 10C smartphone. It is currently released for Russia and is expected to be released in other regions soon. This update primarily installs the June 2022 security patch update.

The new firmware saves your device from bugs and viruses and improves the security and stability of your device’s system.

According to the changelog, the monthly security update improves the system security as well as fixes the bugs that affect users’ experience. Moreover, this update also comes with some privacy and security-related issues and maintains users’ experiences.

Currently, the company has released the latest firmware update in the Global market. And the company will expand the reach of this firmware to more smartphone markets soon.

Furthermore, this update can be identified via the Android 11-based MIUI 13 build version V13.0.10.0.RGEMIXM. And, to install it one will have to download the package of around 2.6 GB on their smartphone.

below you can check the download link to this update. And you can also install it manually through the settings. To do this, head over to the Settings of your phone. Now go to the MIUI version and click on download and install. After installing, restart your device and it’s done.