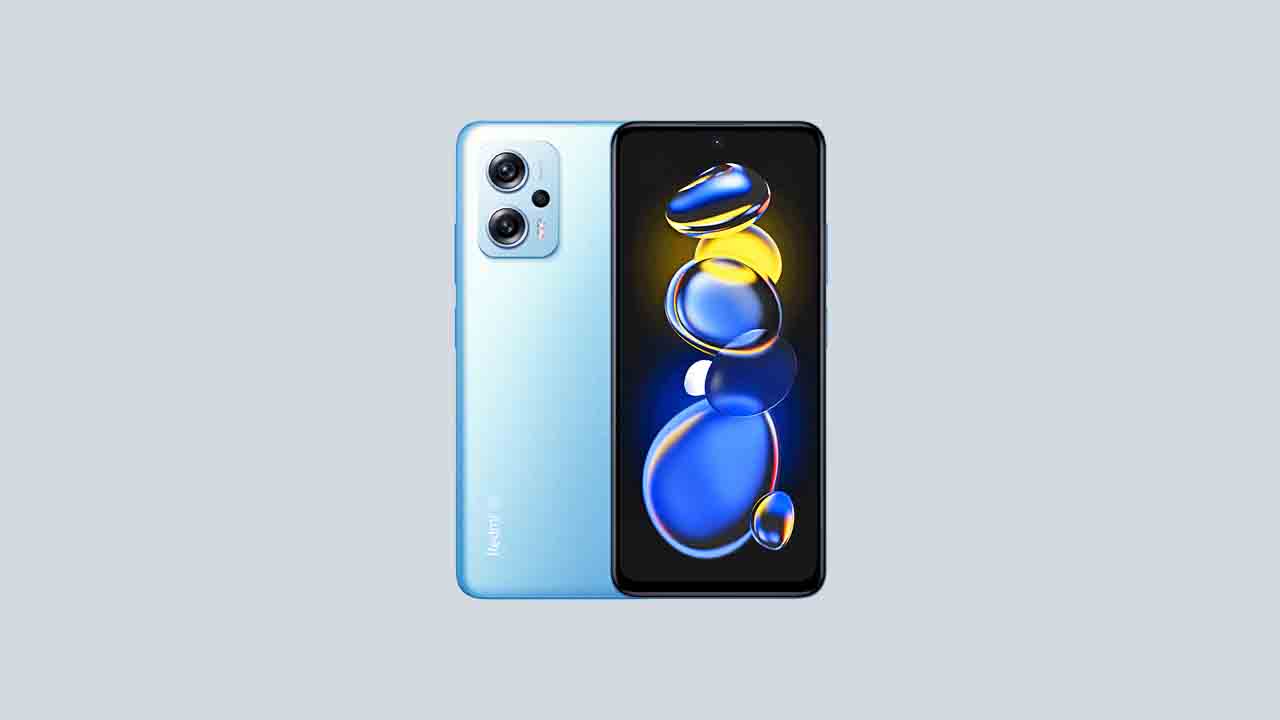 The Ishan Agarwal post reveals that the device will be coming to the Indian market, and also confirmed that the phone is a separate model from the Redmi Note 11T Pro that has been released in the Chinese market.

As per the report, the Redmi K50i device will sport a 6.6-inch IPS LCD with a 144Hz refresh rate, Dolby Vision, and 650 nits brightness. The device will be powered by the MediaTek Dimensity 8100 chipset paired with 6GB+128GB and 8GB+128GB models. These match with the Redmi Note 11T Pro specs.

This upcoming phone will have a 64MP + 8MP + 2MP triple camera setup and a 16MP selfie snapper. It will pack a 5000mAh battery with 76W fast charging support.

According to the new information, Redmi K50i will come in Black, Blue, and Silver color options. Also, this phone will come with MIUI 13 based on the Android 12 version. Pricing information has not been disclosed yet.