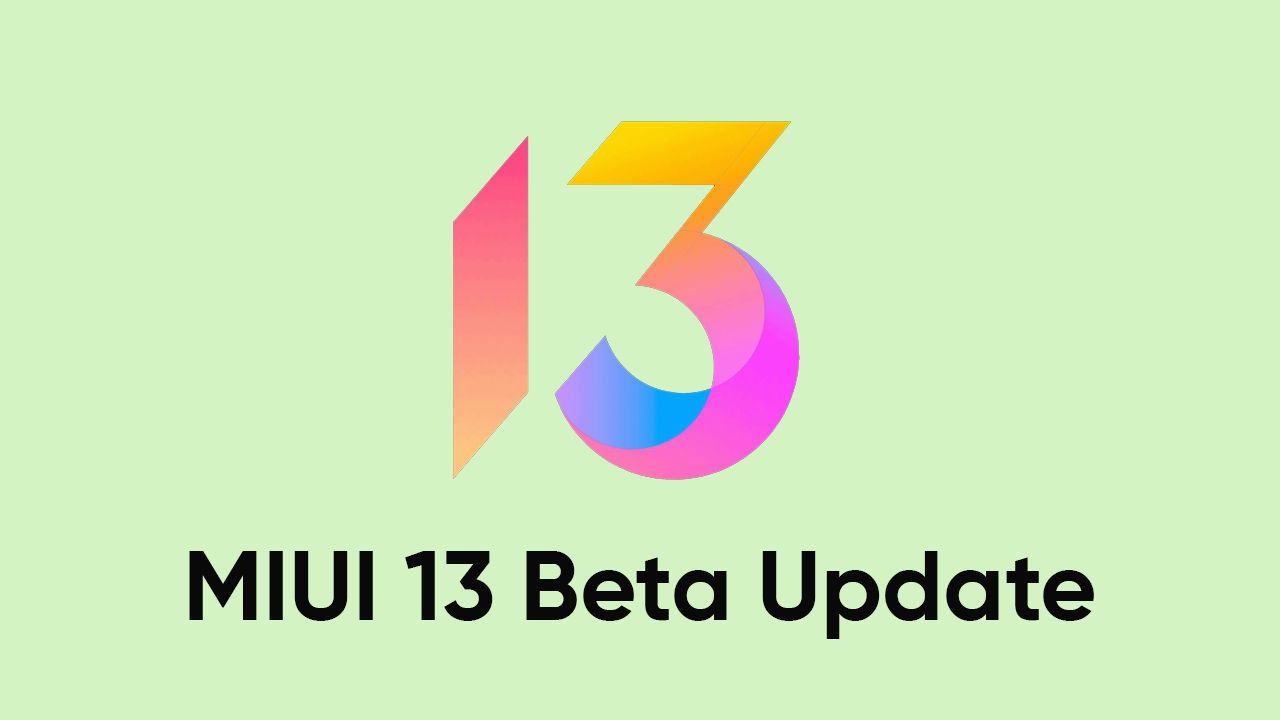 Recently, Xiaomi has begun to roll out the MIUI 13 beta update to its eligible smartphone. The update comes with version number 22.6.21. Unfortunately, this beta update doesn’t come with any major changes or improvements, but this update fixes the problem of restarting in certain scenarios.

Xiaomi has regularly released the major MIUI 13 update based on the Android 12 and Android 11 operating system for various Xiaomi devices in various regions such as China, Global, India, Indonesia, Taiwan, and Turkey.

Recently. Xiaomi is releasing a new MIUI 13 beta update with version 22.6.8, which enhances the performance of Widgets. Currently, the update is only rolling out for testers in China. Due to this, the company has suspended MIUI 13 build for specific devices.

According to the information, this latest beta update solves the problem of the Widget that failed to load in certain scenarios on some models. After testing the features and fixes in the beta update, it will release publically for all users. Below you can check the updated notes and changelog of this update.