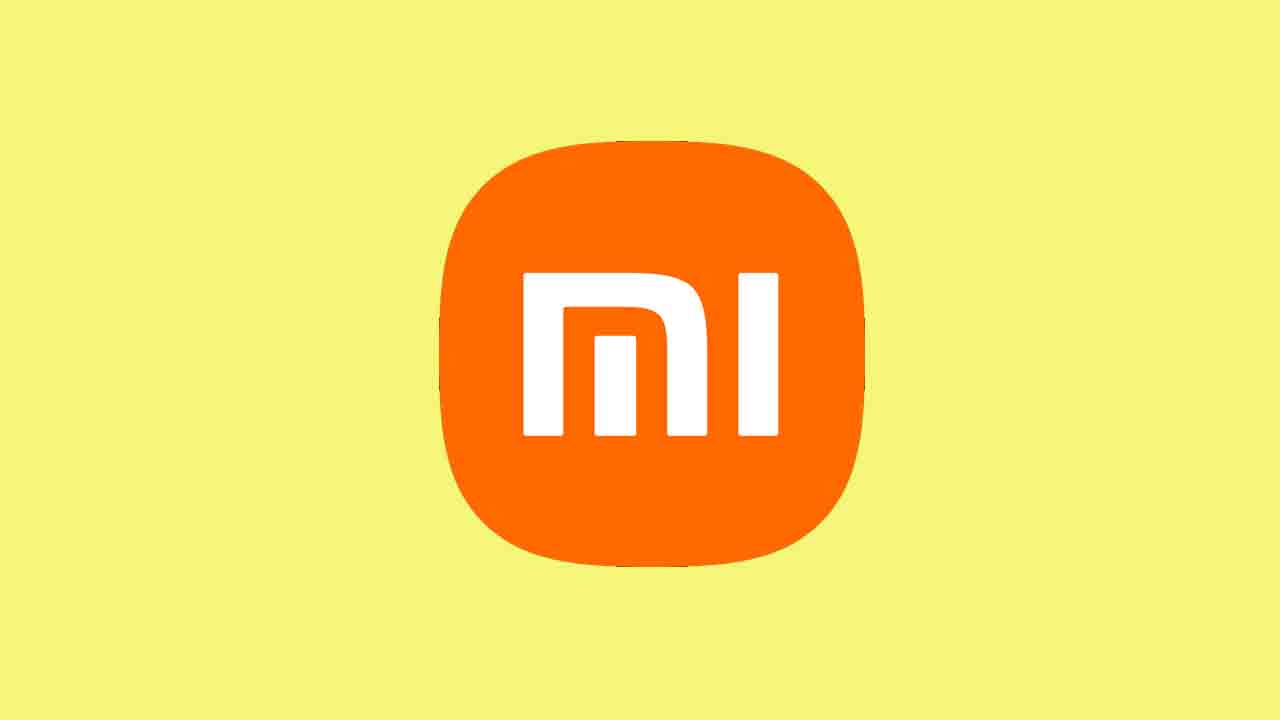 Recently, the Xiaomi 12 Ultra and Xiaomi 12S series were spotted on the site of the Ministry of Industry and Information Technology (CMIIT) of China. The listing indicates that the launch of these smartphones may happen soon.

Newly, Xiaomi’s two new devices have been passed by the Chinese Ministry of Industry and Information Technology. It is reported that the new devices are coming to the home country.

According to the report, the two new devices are listed in the CMIIT website under the model numbers 22081281AC and 22081212C. The letter “C” in the model number indicates the Chinese version. The report indicates that Xiaomi may launch these smartphones very soon.

As per the report, the 22081281AC is the next generation of the Xiaomi Tablet 5 Series (M2105K81C). Furthermore, the 22081212C is a relatively high-end new phone that is powered by the Snapdragon 8+, which is in line with the previous revelations of the Redmi K50 Ultra or Redmi K50S.