MIUI 13.5 will be the next major MIUI skin on Xiaomi devices. There are a lot of new features that will come with the latest MIUI 13.5 update. Now, MIUI 13.5 features are being developed in the MIUI 13 beta update regularly by Xiaomi.

With MIUI 13.5, the new MIUI includes new animations, news icons, a new interface, and a redesigned Control Center. It also brings new sidebars, widgets, wallpapers, and more. Apart from this, there are a lot of improvements and changes in this upcoming update.

Recently, Xiaomi has begun rolling out a new update for MIUI 13 Beta form that comes with MIUI 22.6.17 and brings new features. In this article, we’ll inform you regarding the features that will be coming to you with MIUI 13.5.

The new pop-up window allows users to access location information with the Uber application. The feature is only allowed while using the app.

This screen recorder feature does not work in incognito mode.

With the MIUI Beta update, Xiaomi introduced a new card on the control center of the Smart devices. With this feature, you can be added any application of your choice to the smart device card.

This MIUI 13 beta update redesigned the APK installation button, with this new change the company added an additional button on the right side of the display, a new button named Exit, and the Install button was replaced with an additional exit button.

With the MIUI 13 beta update, Xiaomi added a new Bubble Notification Feature was added in the Floating Windows Section. 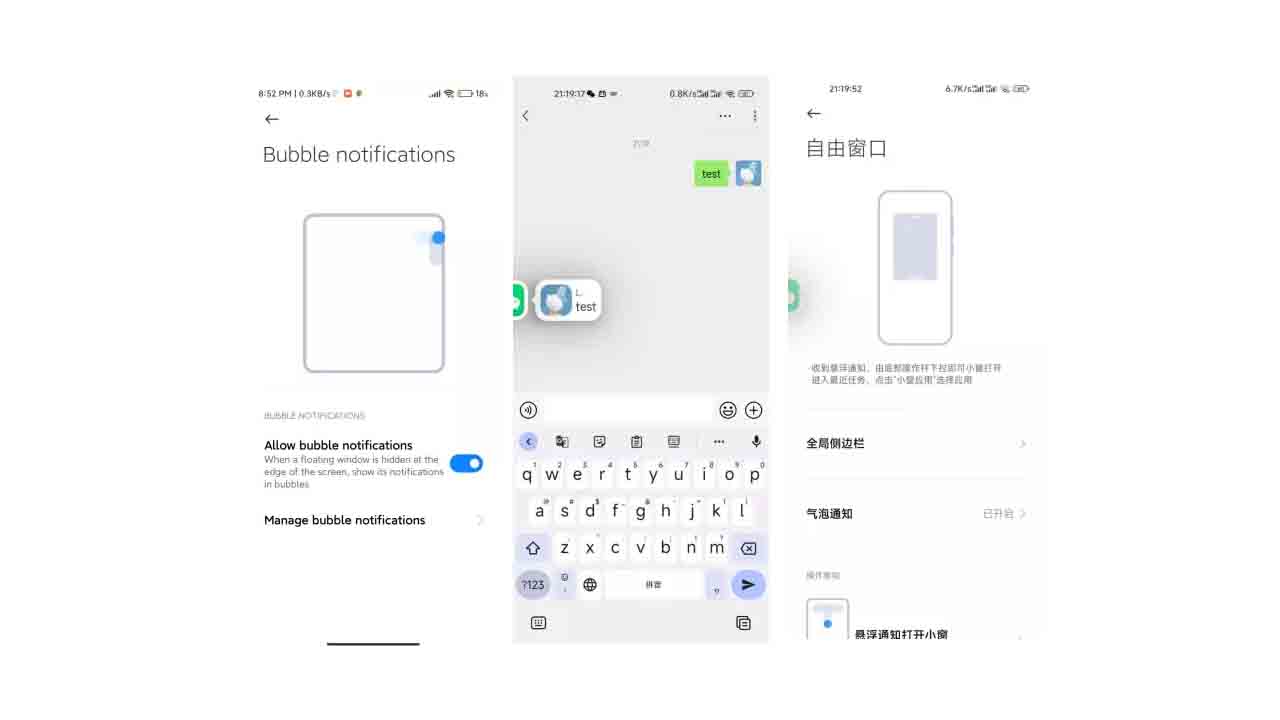