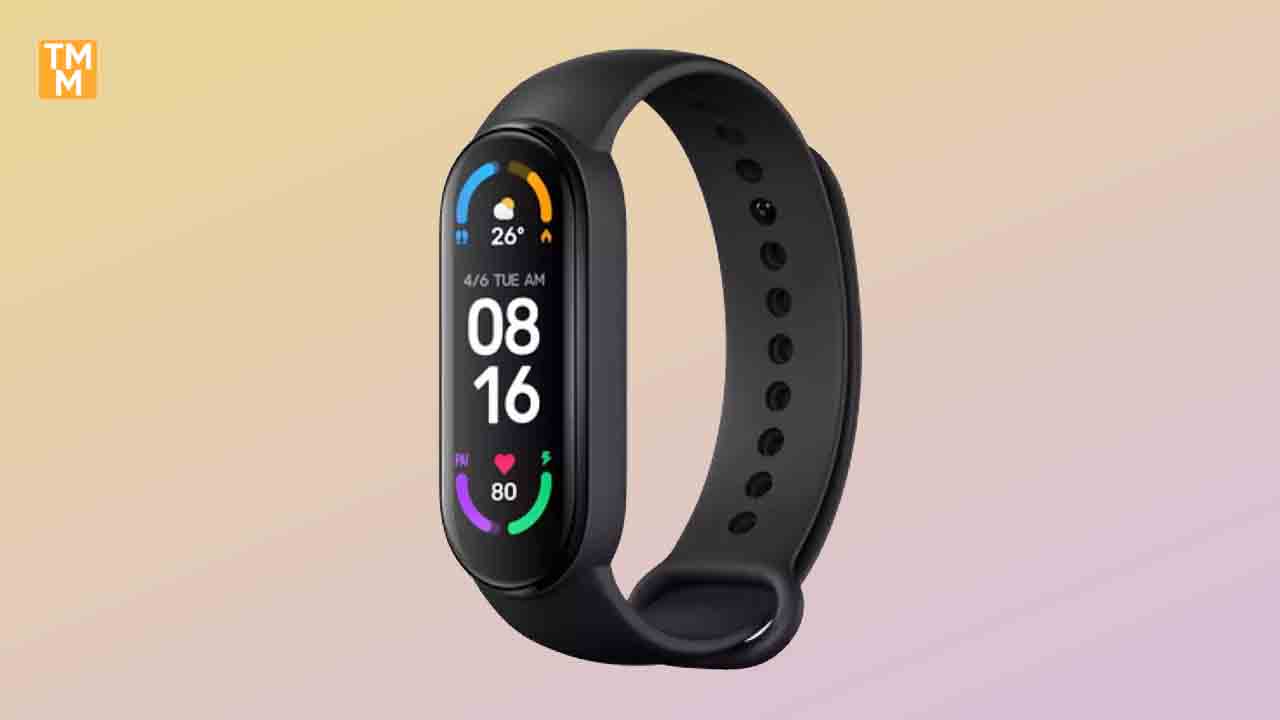 The forthcoming Xiaomi Mi band 7 previously has been spotted on NCC and IMDA websites. And the price of the European variant of the Xiaomi Mi Band 7 has been revealed, which is expected to be between €50 and €60.

Recently, the Xiaomi Mi Band 7 was spotted with a Bureau of Indian Standards “BIS” certificate, indicating that the company is launching the device in the country soon. However, the Xiaomi fitness band may debut under the name “Xiaomi Band 7”.

According to the fumes tipster @Mukul Sharma, the upcoming Mi Band 7 was spotted in the BIS certificate under the model number M2129B1. However, the BIS listing has not revealed any important information about the device. The launch in India could only include the Mi Band 7 standard variant without the NFC variant.

Previsually, the company already launched a fitness band in China. Let to talk about the features of the upcoming Band.

The Xiaomi Band 7 will have some amazing specifications, come with a 1.62-inch 490*192 resolution AMOLED screen and offer 500 nits brightness. The wearable offers 120 workout modes that include professional workout modes such as indoor and outdoor running, cycling, skipping rope, and more.

The band supports Bluetooth V5.2 and is compatible with Android and iOS operating systems. The band will come with a 180mAh battery, which is enough for a device that uses almost no power, so expect a longer battery life.