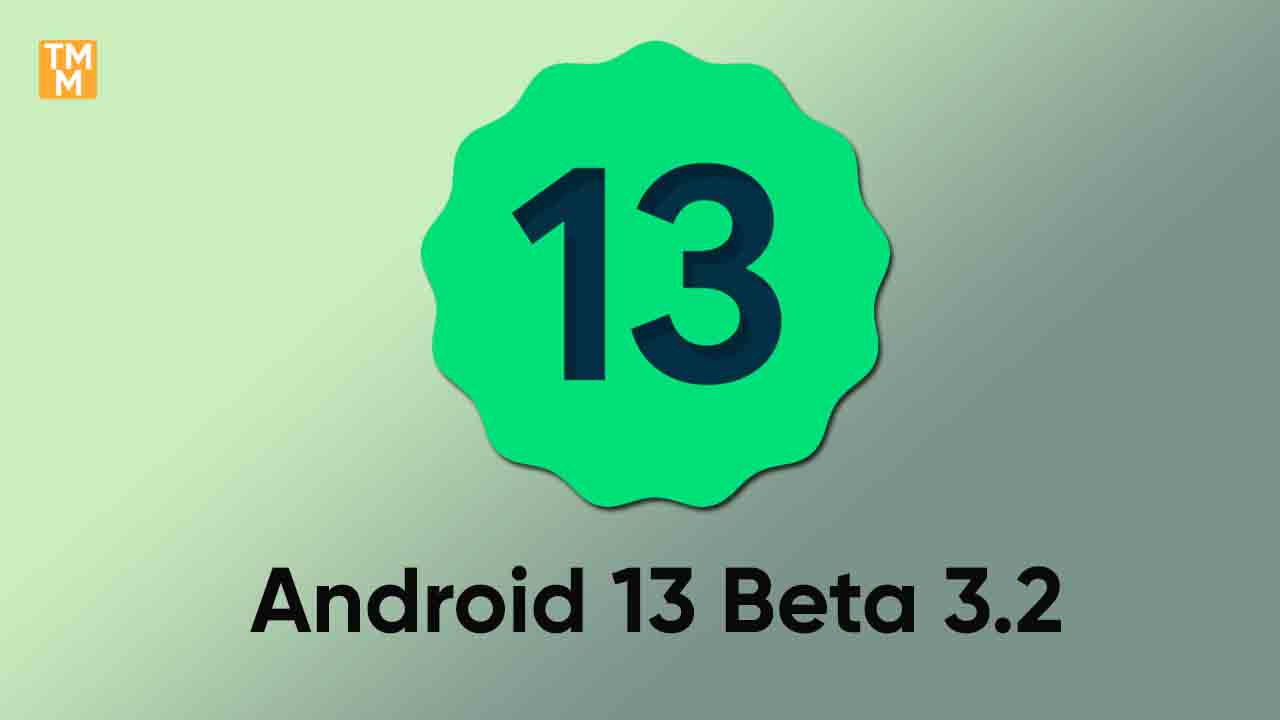 Recently, Google released the third beta version of the Android 13. Now, the company has released the Android 13 Beta 3.2 update with some important bug fixes to focus on improving the beta experience for users that have opted to use it.

According to the information, This beta update solves the problem of the back gesture that wasn’t working in some apps and also fixes the issues of some apps that would crash instantly on opening.

Moreover, this update fixes the issue of a glance settings page that would collapse inconsistently when scrolling. Also, the problem of the Google Photos app would crash frequently has been solved. For more information regarding the update, you can check the complete changelog below.