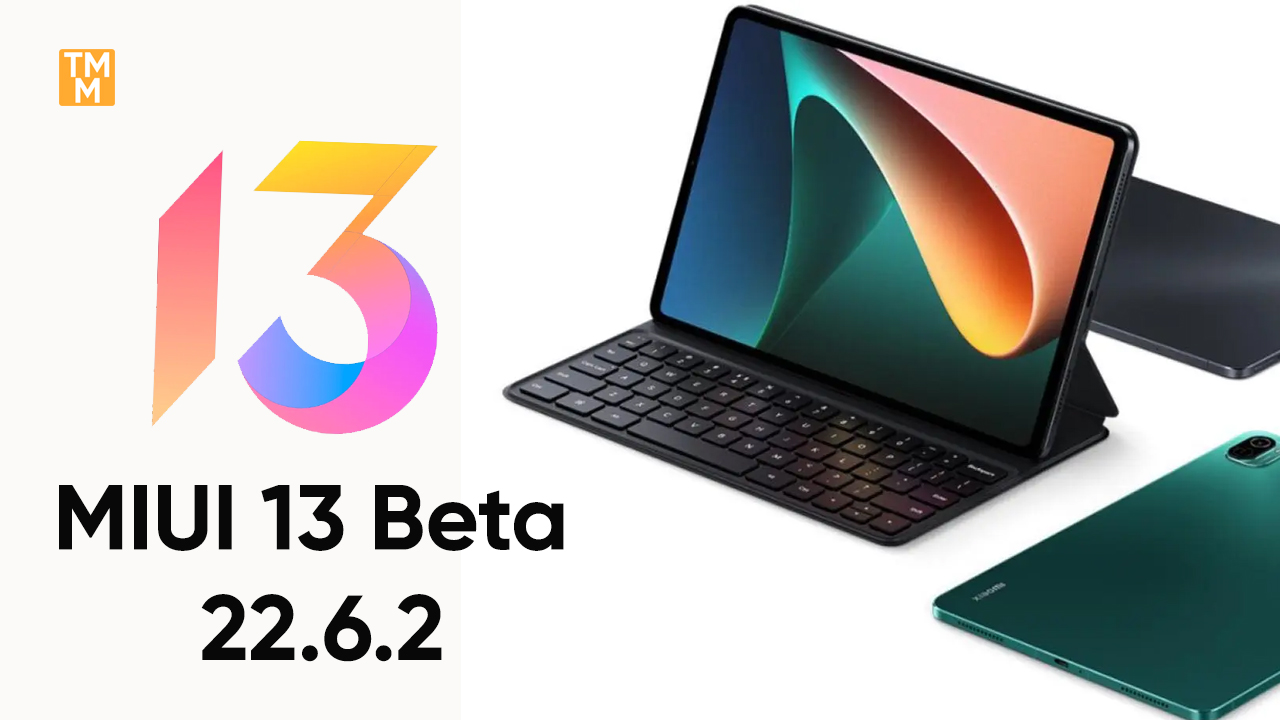 Recently, Xiaomi has rolled out a new MIUI 13 beta update based on the Android 12 for the Xiaomi Pad 5 users in China. This beta update brings several new features and improvements.

According to the information, the company has released the MIUI 13 Beta 22.6.2 update for Xiaomi Pad 5 on the Mi Pilot release channel. It means, that only a limited number of Xiaomi Pad 5 owners are currently able to upgrade to this major software upgrade in China.

According to the changelog, this latest MIUI 13 beta update comes with a number of optimizations and improvements to maintenance users’ experience. This beta update also upgrades the Android version to Android 12.

With the new MIUI 13 Beta update, you will see many new features and improvements have been made in it. Also includes enhanced privacy and security features.

If you are a Xiaomi Pad 5 user in China, and you want to experience the new Android 12-based MIUI 13 beta update. Now you can download the MIUI 13 Closed Beta build from the link below.