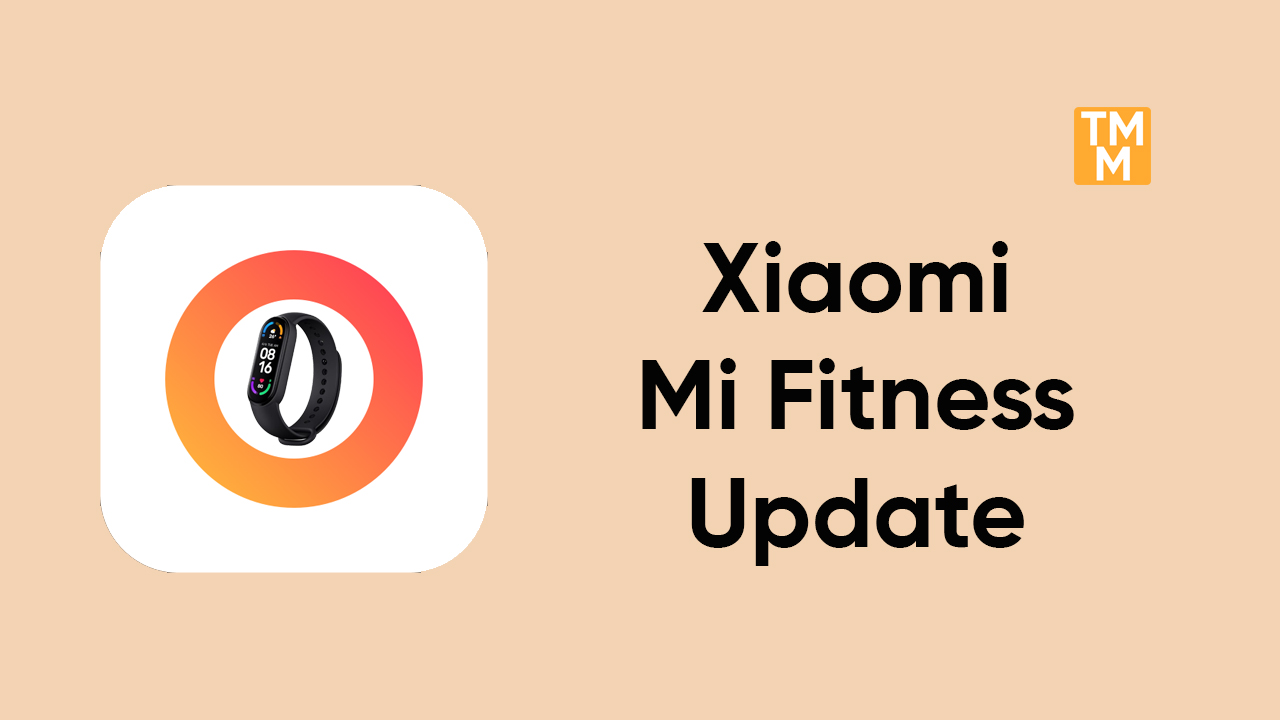 Mi Fitness App is now receiving a new update that comes with some general improvements alongside adding a new band, the Mi Band 7. Moving on, this update can be identified via the build number V3.4.0 and the update package size is 93.0 MB.

According to recent information, this update fixes bugs that affect the user experience and improves its performance. Furthermore, this update mainly adds a new Mi Band 7 by rolling out a new update.

Apart from these, this update doesn’t bring any other new features or major changes. But, you might some minor changes and improvements after installing this update.

You can install this latest version via the APKMirror. Also, you can directly download the latest update from the link mentioned below.