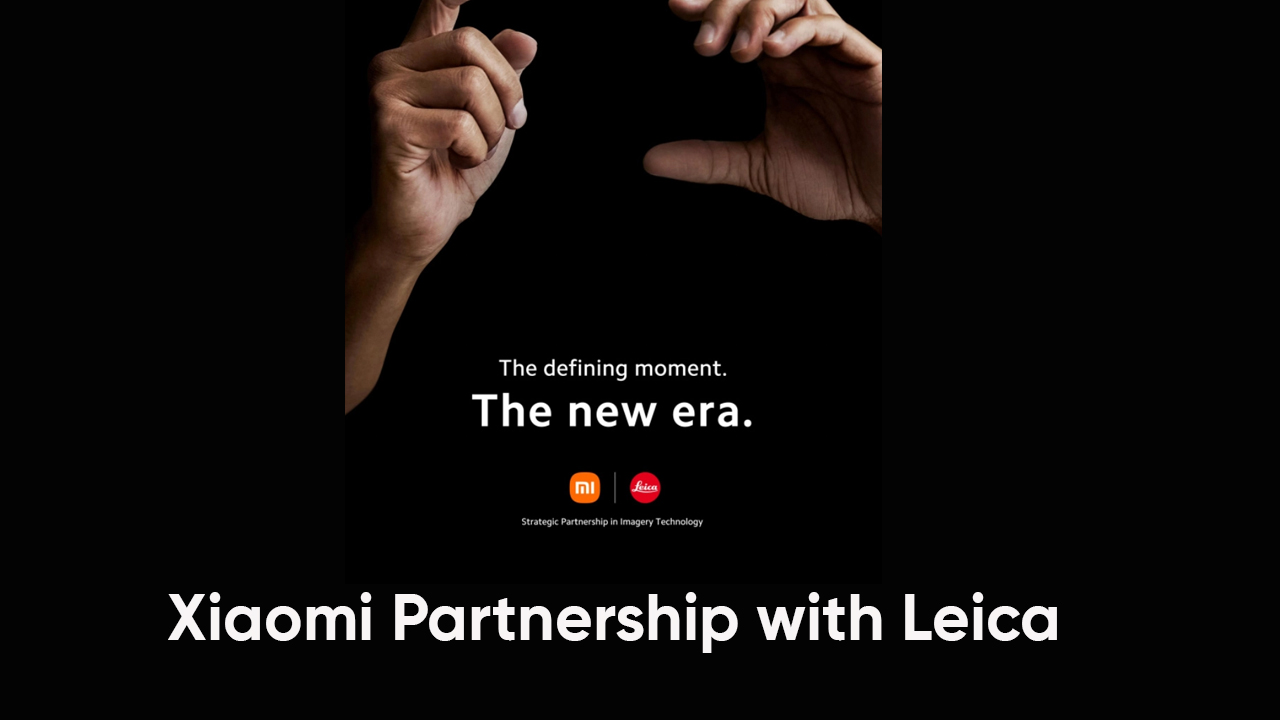 According to the latest information, the news was announced Monday morning via a press release in Asia. The release includes a quote from Xiaomi CEO Lei Jun, who said the partnership between the two brands Brings “unprecedented depth colliding and fusion in optical design, aesthetic orientation, image preferences, and innovative technologies”.

Leica century-old German company known for its cameras and lenses. last five years, Huawei has been a partner for the. Last summer, Leica partnered with Japanese brand Sharp for a Leica-branded phone that was exclusive to the Japanese market. After the partnership, Xiaomi will bring grateful improvements to its outstanding camera features. And the press release doesn’t give any other information about the upcoming smartphones, which phone will be launched in July. According to previous rumors, this upcoming smartphone is almost certainly the Xiaomi 12 Ultra, which is confirmed to run on Snapdragon 8 Gen 1+ processor.