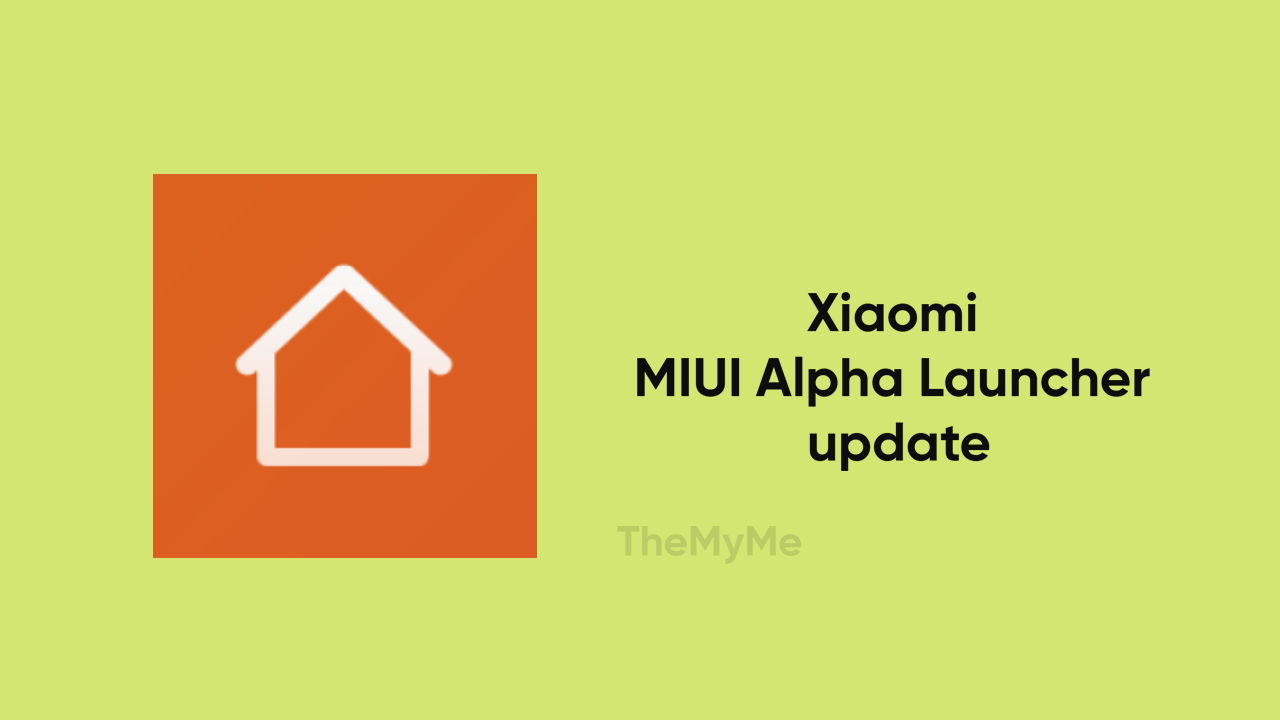 Apart from these, the update does not bring any noticeable changes or improvements. But, after installing this update, users may see some minor changes and improvements.

Furthermore, It currently running the V4.39.0.4930-05202238 version number. Now you can install the latest version, users have to download the software package of about 19.90 MB via the below link.