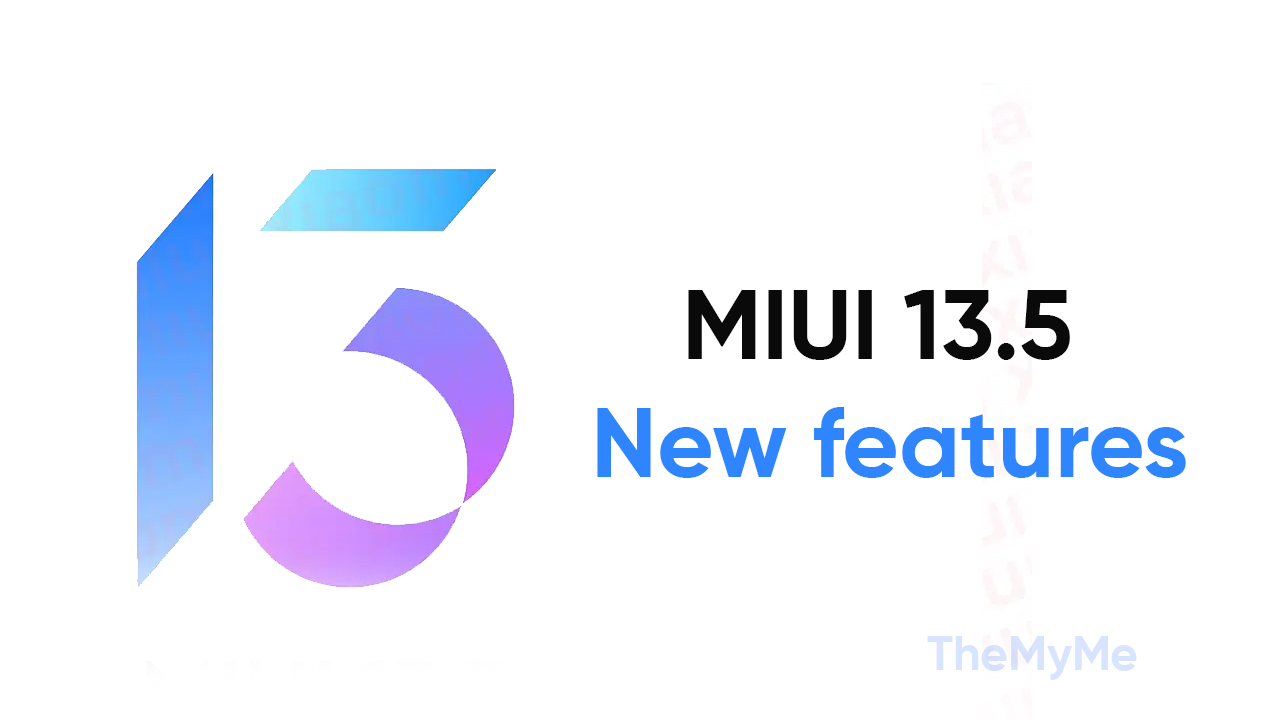 last year, Xiaomi introduced the MIUI 13 alongside Xiaomi 12 series which comes with several new features and improvements. Nowadays, the MIUI 13.5 features are being developed in MIUI 13 beta updates. In this article, we’ll inform you regarding the features that will be coming to you with MIUI 13.5.

With MIUI 13.5, the new MIUI includes new animations, news icons, new interfaces, and a redesigned Control Center. It also brings new Sidebar, Widgets, wallpapers, and more. Moreover, there are a lot of improvements and changes in this upcoming update.

According to the information, the MIUI 13 beta 22.5.16 update is focused on large display devices and new features added for tablets & foldable devices.

With the new MIUI beta update, the battery health showing feature added with MIUI 12.5 has been removed. With the MIUI 12.5, Xiaomi has added a battery health indicator to MIUI to give a detailed analysis of your phone’s battery health.

MIUI 13 Bets update introduced the new Tablet Screen Settings and Fold Screen Settings Menu that supported only MIX FOLD 2 and Redmi Pad, which will be released in the coming months. However, the MIX FOLD and Xiaomi Pad 5 series do not support it for now. 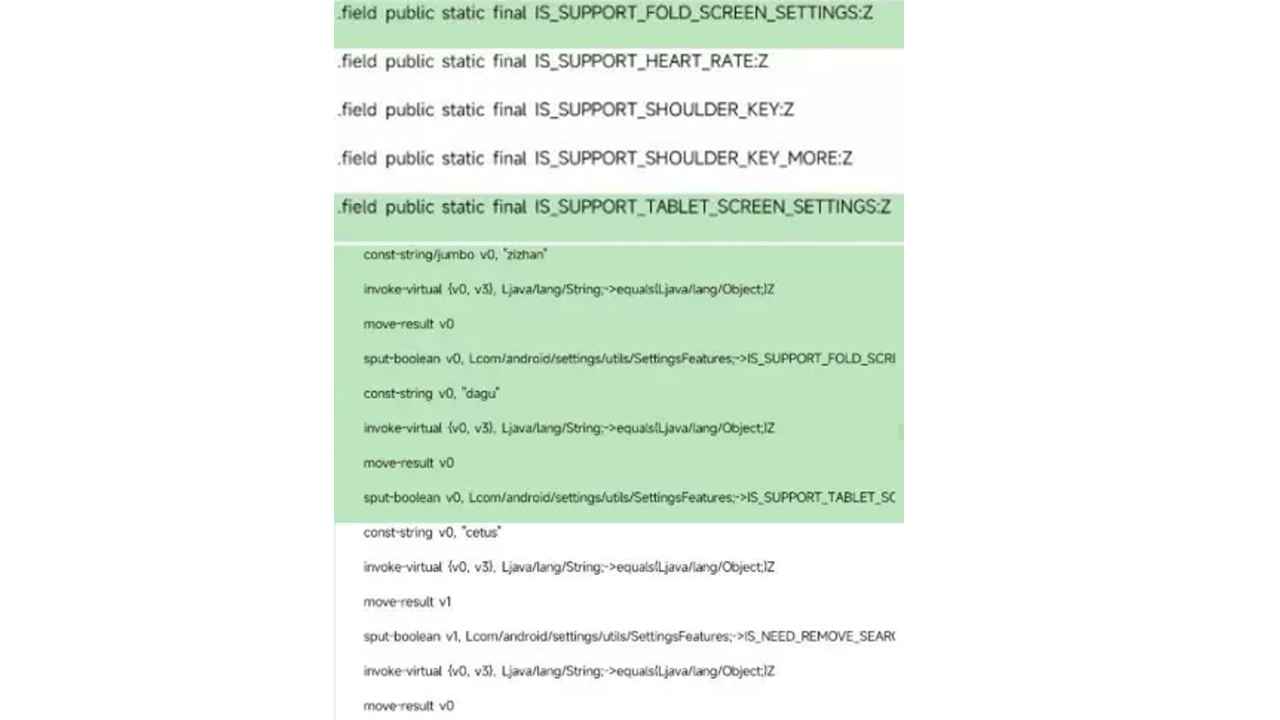 This new MIUI feature helps to calculate when the battery will run out, with artificial intelligence.