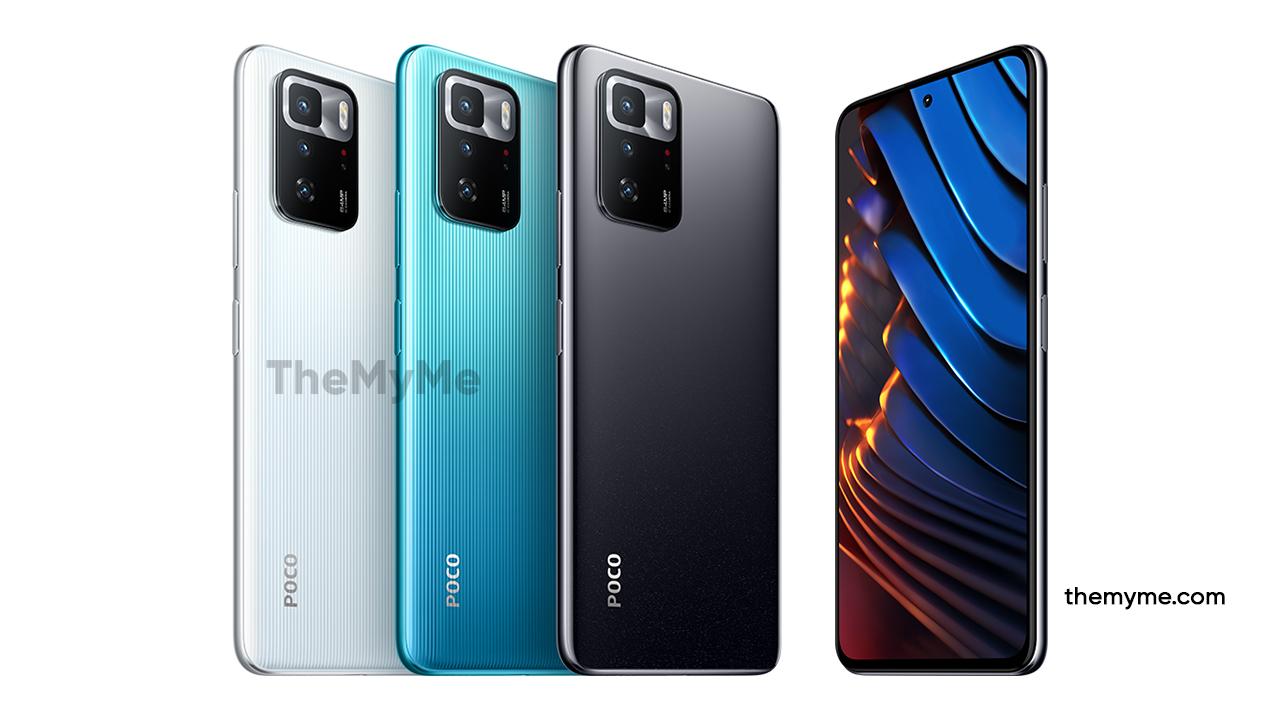 In the FCC certification:

POCO X4 GT series will be powered by Mediatek Dimensity 8100 and will come in two storage variants such as 8 GB RAM with 128GB internal storage and 8GB RAM with 256GB storage. Both devices will have IPS display with a 144Hz refresh rate. 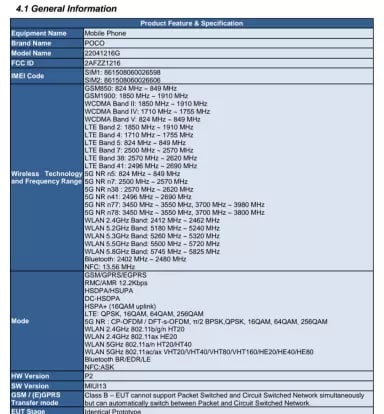