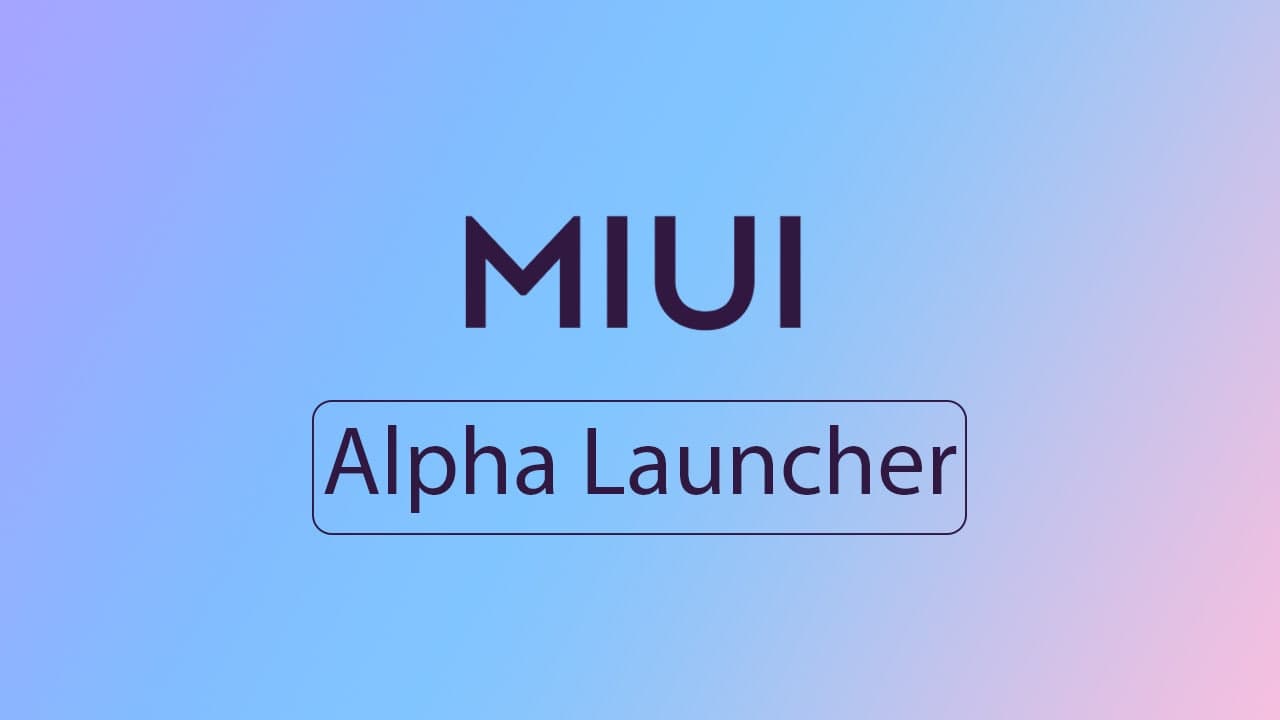 Xiaomi has started rolling out a new update for the MIUI Alpha launcher application. This update primarily works on some fixes that impact the user’s experience. It can be determined via a build number V4.37.0.4814-05111435.

According to the information, this update fixes some widget-related issues as well as solves the problems of occasional gesture failure.

In addition, this update also fixes crash issues. With the new update, no new features and improvements have been added. This update focuses to fix bugs and make better stability.

Besides these, the update doesn’t come with any other new features and improvements. For more information, you can check the full changelog to this update.

To install the latest MIUI Alpha Launcher update, Xiaomi users will have to download and install the package of 19.8 MB. Users can download the latest update from APKMirror or click on the link mentioned below.