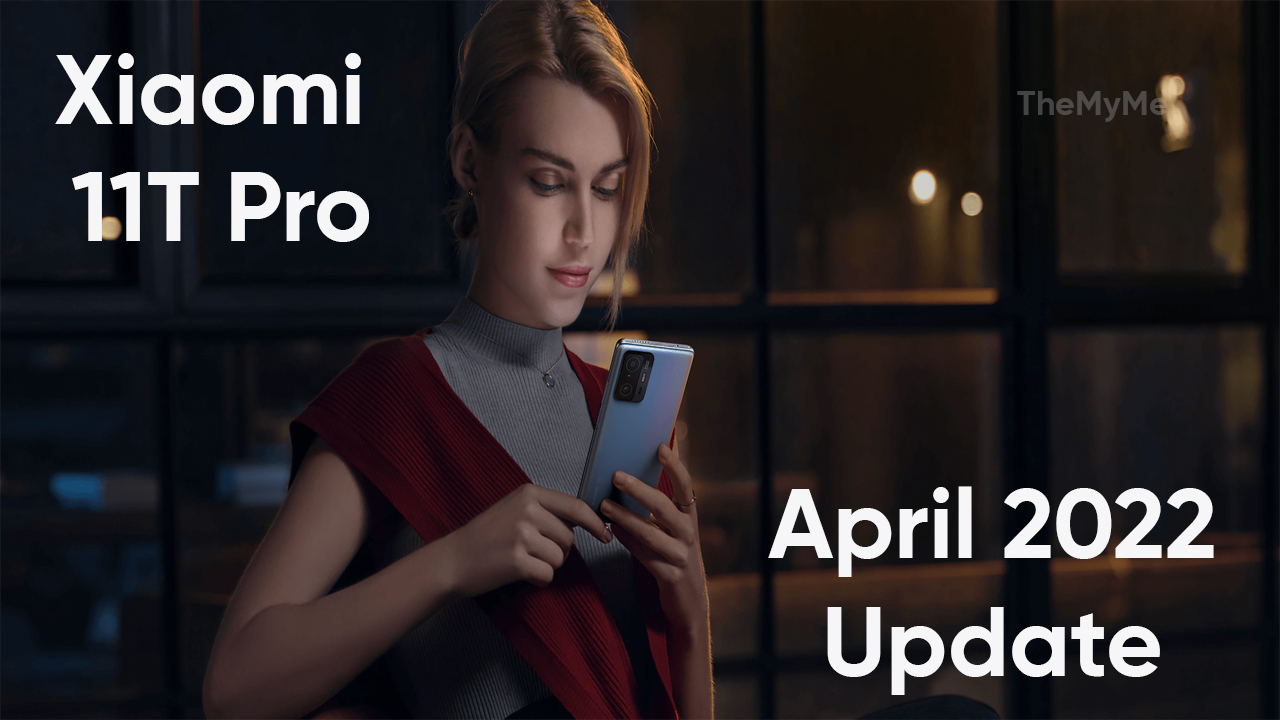 Two months ago, Xiaomi released the major MIUI 13 update for Xiaomi 11T Pro smartphone users in India. Right Now, the company has started rolling out a new software update for this device.

This update primarily installs the April 2022 security patch update. It is currently released for India and is expected to be released in other regions soon.

At the moment, the Xiaomi 11T Pro users can be determined the April 2022 security patch update via the build number V13.0.2.0.SKDINXM and big package size of 3.7 GB. Below you can check the download link to this update.

As usual, this update improves the system security as well as fixes some bugs that affect users’ experience. However, this official changelog doesn’t contain any additional features and changes.

If you want to install it manually. Going to the setting of your smartphone. Now click on MIUI version> Download and Install. Once installed, Restart your phone, and it’s done.