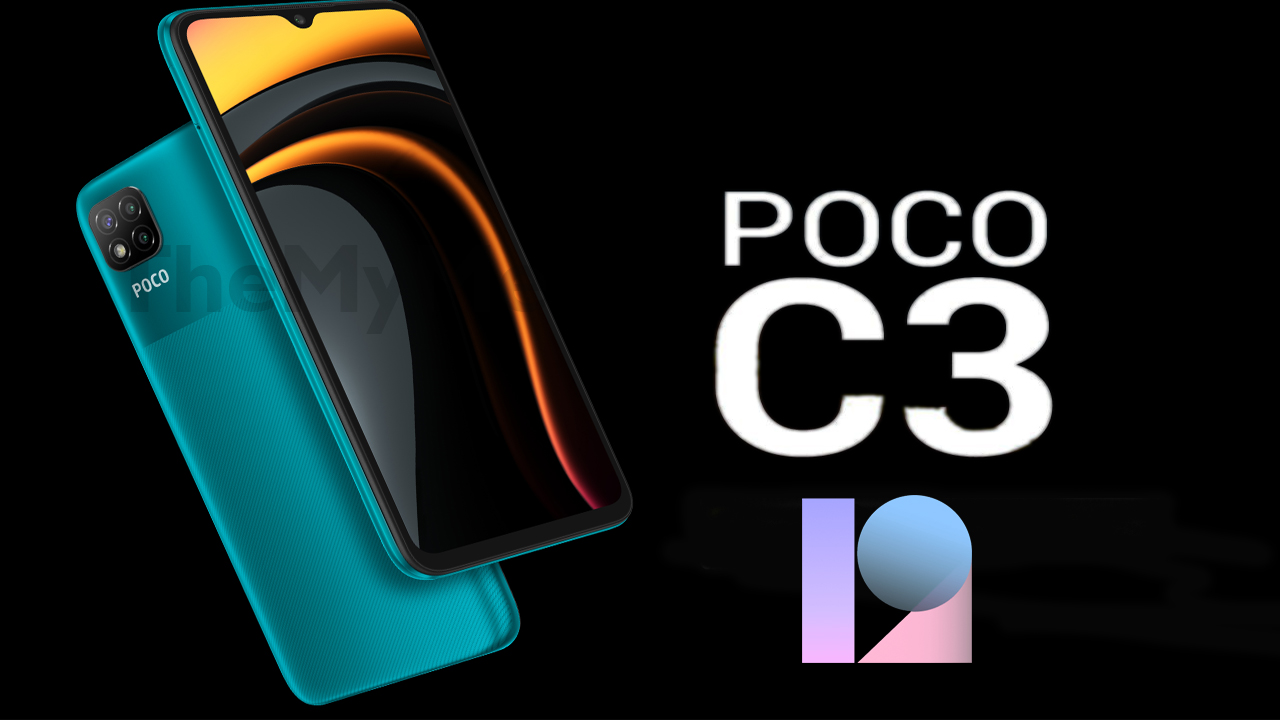 POCO C3 is a budget-oriented device that was launched with MIUI 12 based on Android 10 out of the box. The device has not received any major update so far, the current version of this device is V12.0.17.0.QCRINXM.

According to Xiaomiui, POCO C3 MIUI 12.5 update is ready, this major update will available for your devices very soon in the global market. While many POCO devices have received major MIUI 13 updates. Also, POCO C3 is announced on the MIUI 13 second batch list. This update is the last major update that will receive POCO C3 smartphone users.

POCO C3 will receive the latest MIUI 12.5 based on the Android 11 update for Global ROM. It will be identified via a special build number V12.5.3.0.RCRINXM. The MIUI 12.5 update for POCO C3 will be available for the Mi Pilot tester users if no errors are found, it will accessible to all users. 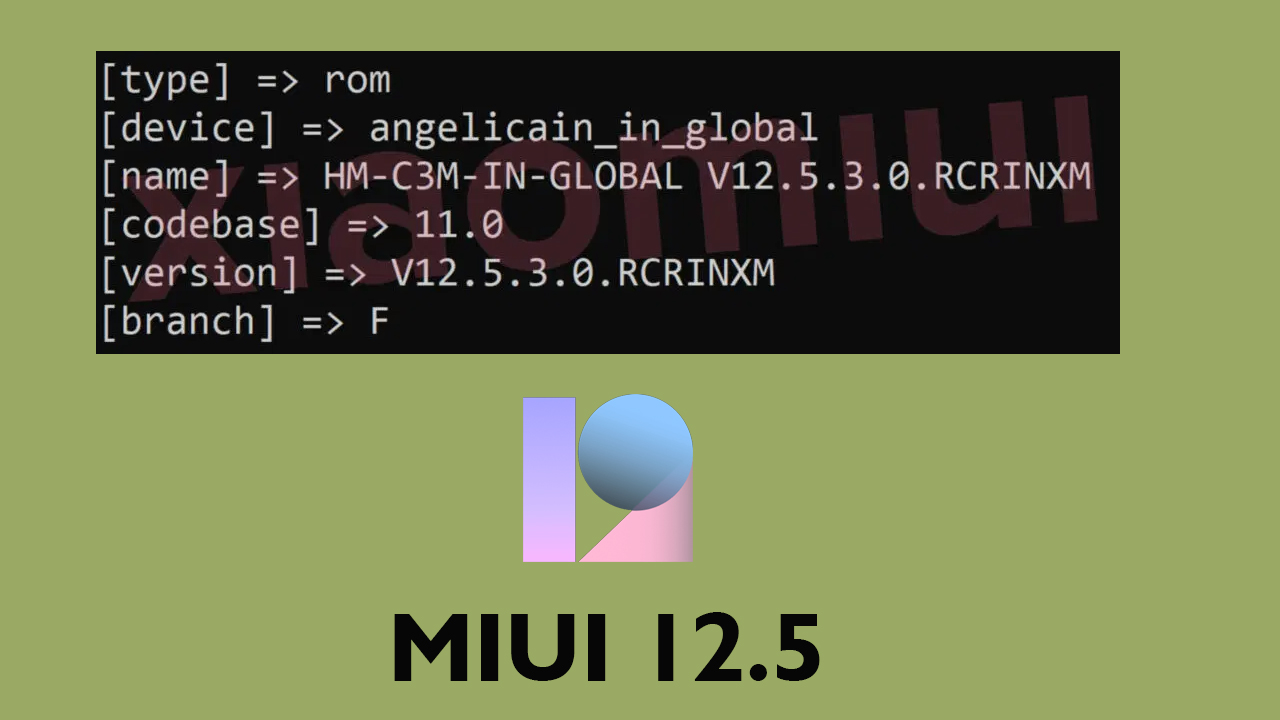 The upcoming MIUI 12.5 will increase system stability and offers many new features. It will bring a lot of changes and improvements over the past version. It will get a whole new UI, new super wallpapers, animations, themes, sounds, better privacy, and many more.