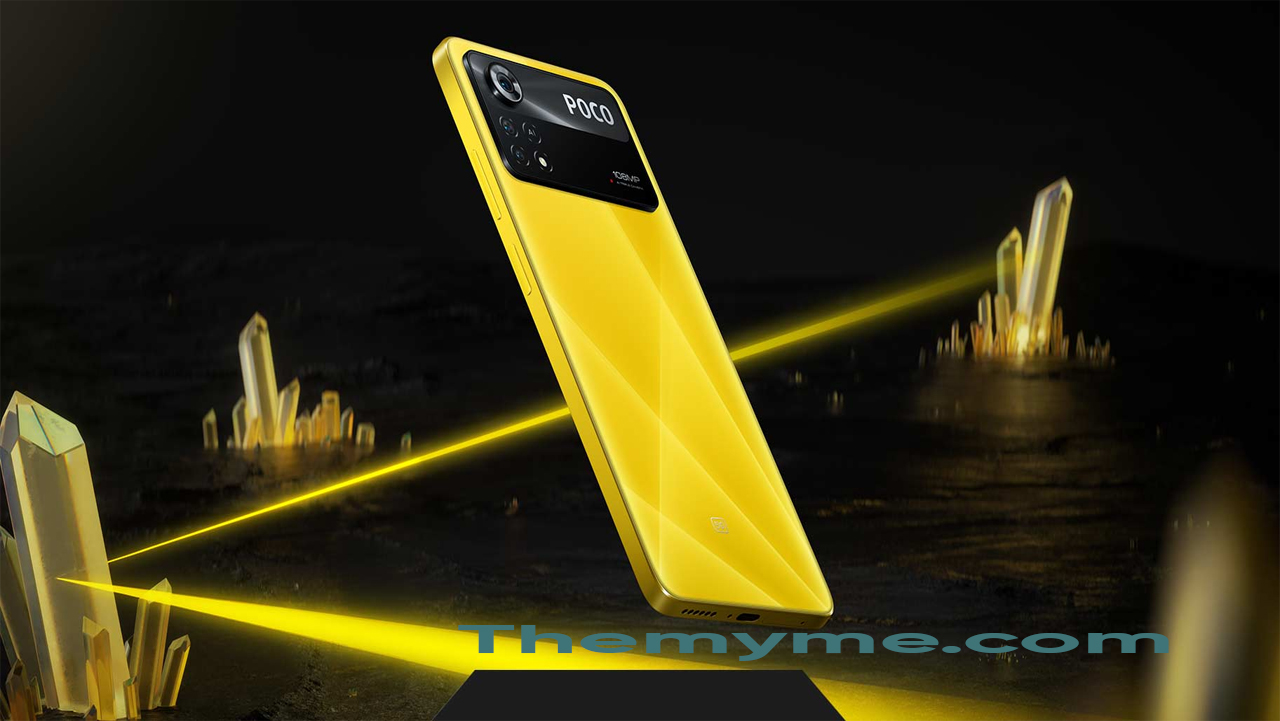 Xiaomi has begun rolling out a new software update for Redmi Note 11 Pro 5G and POCO X4 pro 5G smartphones. This firmware has currently been released for Global ROM users and is expected to be released in other regions soon.

The Android update for Redmi Note 11 Pro 5G and POCO X4 pro 5G brings MIUI 13 based on the Android 11 OS. It can be identified via the build number V13.0.5.0.RKCEUXM. If users don’t wait for the OTA release, now you can download this update of 2.9 GB of package size via the link below.

Anyways, this update mainly focuses on enhancing the performance of the smartphone. Alongside this, it also improves the system’s security and stability for a better user experience. However, it may come with some new features and improvements.