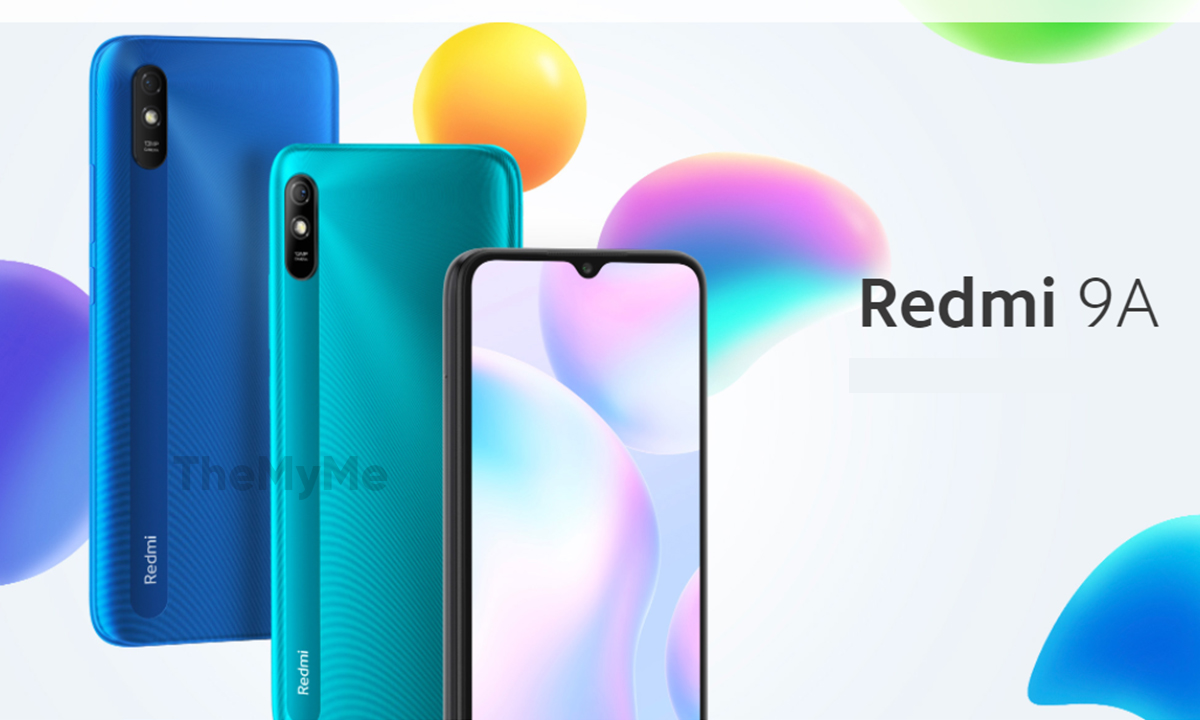 Xiaomi has started sending the MIUI 12.5 Enhanced version update to Redmi 9A in Global markets. Along with several new changes and improvements, the latest update also brings the security patch of the months of November 2021 and January, February, and March 2022.

According to the changelog, the Redmi 9A MIUI 12.5 Enhanced version update focuses on a bunch of optimizations, such as focused algorithms, atomized memory, liquid storage, and smart balance. It also brings swifter device performance and lower power consumption.

When considering the security patches, it helps in preventing your device from bugs and viruses. In addition, it increases system security and stability. Moreover, the update comes with build version MIUI 12.5.3.0.RCDMIXM.

First of all, go to ‘Setting application’ on your phone and open it, then search the About phone and click, and click on ‘MIUI version’ is top on the display and click on the ‘Check for updates’ and tap on ‘Download’ button and at last Install and Reboot the phone.