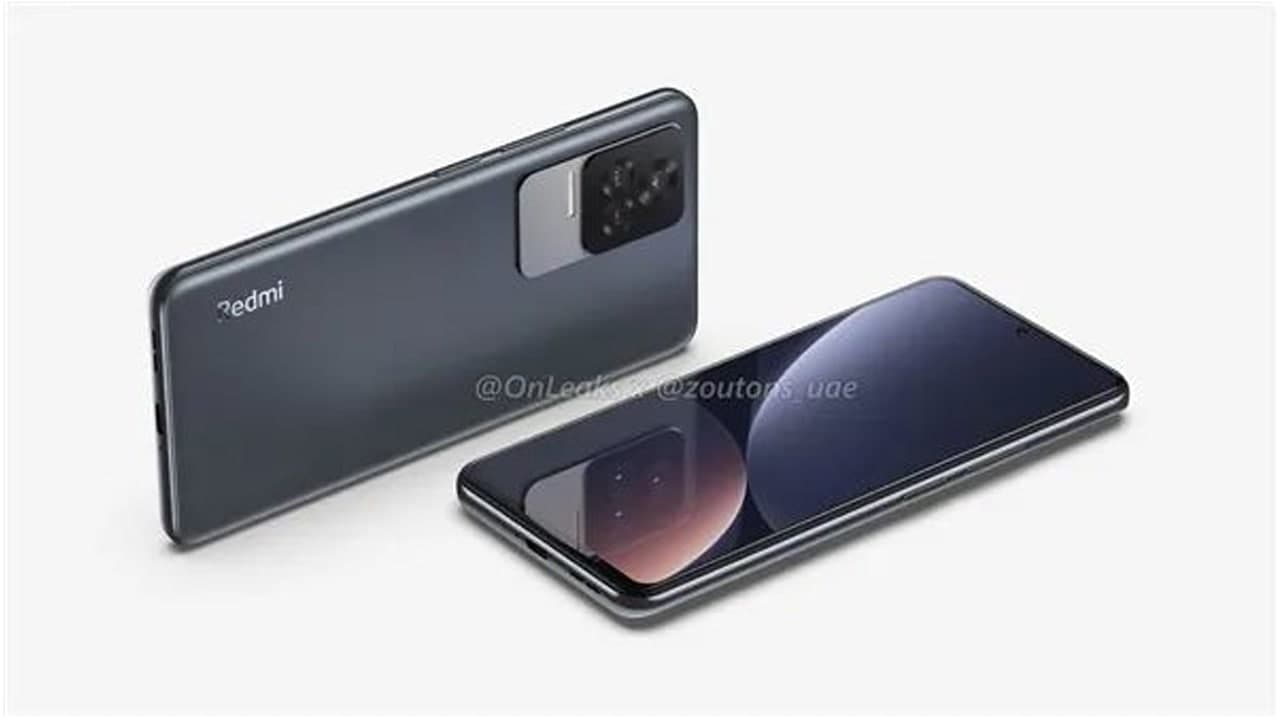 According to Weibo blogger Digital Chat Station, the L11R has passed the overseas certification, and it is mainly thin and light. It is still a 4500mAh+67W fast charging solution.

The power consumption of the Snapdragon 870 is good, and the MIUI 13 system is pre-installed. The L11R model here refers to the international version of the Xiaomi Redmi K50 Standard Edition.

Furthermore, the Redmi K50 gaming version has been released on February 16. It is equipped with a new generation of Snapdragon 8 Gen1 chip, supplemented by LPDDR5 memory + UFS 3.1 flash memory, equipped with side fingerprint recognition, and provides three standard colors of Shadow, Silver Wing, and Ice Slash.