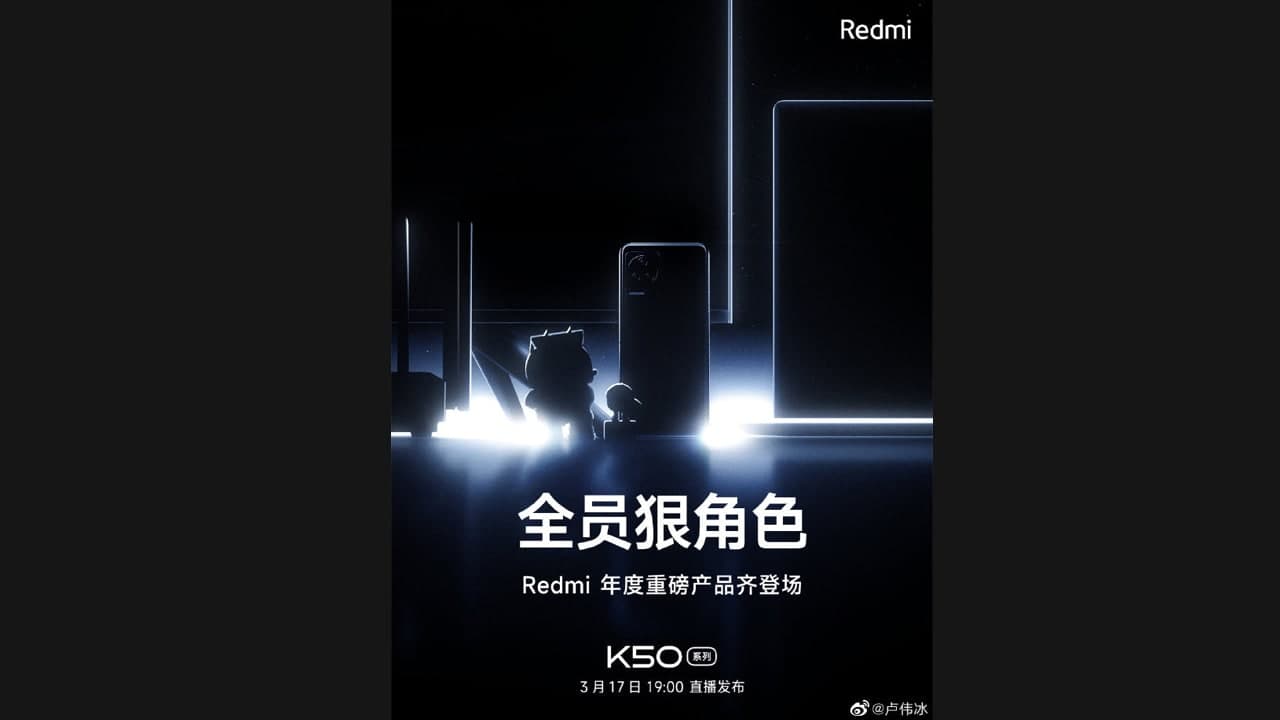 A few days ago, Redmi officially announced the K50 flagship series. The new phone will be released on March 17. The theme of the conference is “Exceeding the imagination”.

According to Lu Weibing’s latest news, the Redmi brand will be upgraded in 2022 across the board. Not only the K50 series will be held at Redmi’s most important press conference of the year on March 17, but the whole line of blockbuster products will usher in an annual update.

Moreover, according to the official poster, Redmi will release new notebooks, routers, and TVs on March 17, known as “the role of all staff”.

In terms of running points, the i7-12650H has a single-core score of 1800 and a multi-core score of 11872, which is a huge improvement compared to the previous generation. There is no more news on Redmi’s new TVs and routers, which are expected to be promoted in the next few days.