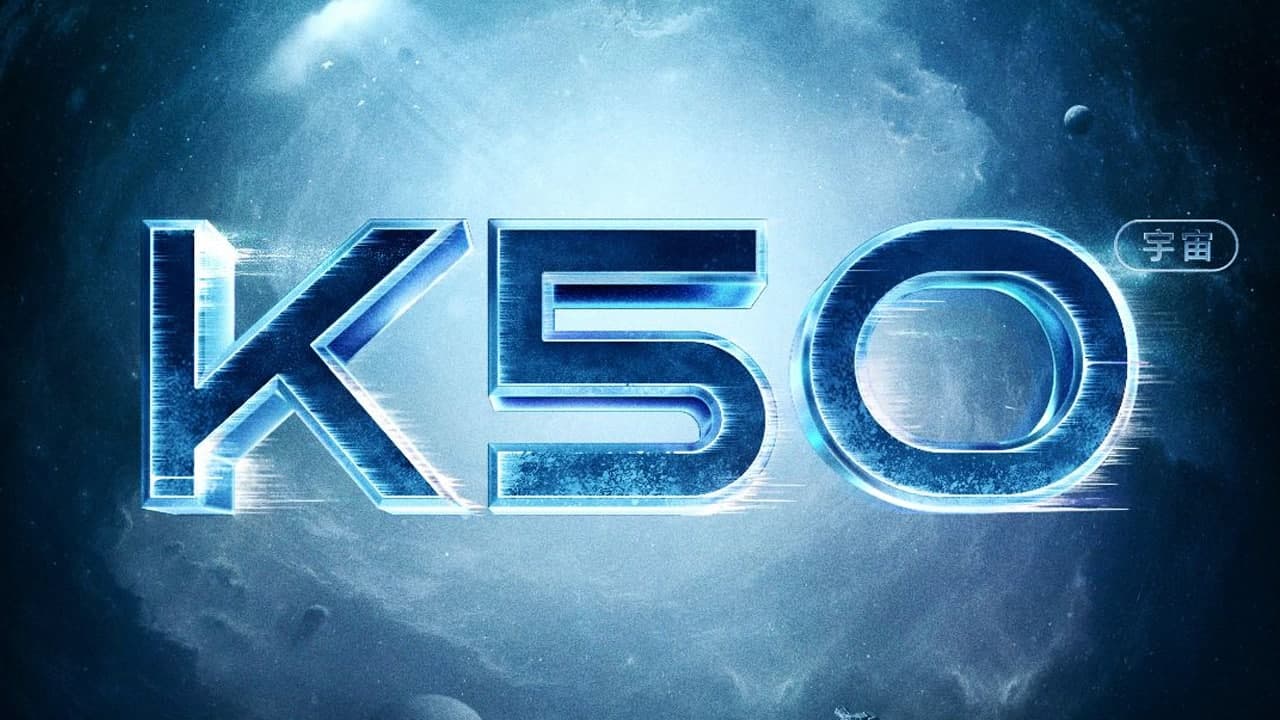 According to previous official news, the first model of the Redmi K50 universe will be officially released next month, and a lot of information has been announced in the promotion.

However, many fans are obviously not satisfied. It is reported that this promotion is not a genuine model, but a K50 e-sports version that focuses on the gaming experience, and fans want to know more about the K50 series.

Therefore, many users will frequently inquire about K50 series-related information under Lu Weibing Weibo, and even he himself “can’t fix it”. Lu Weibing wrote bluntly last night: “Why do I post anything, you all have to say K50, so I can’t post on Weibo anymore.”

According to previous news, the launch time of the original K50 series will be later, because it is equipped with a MediaTek Dimensity chip, which will not be shipped until after the year.

A digital blogger previously broke the news about some three K50 series engineering machine processors. He revealed that the series will be equipped with Snapdragon 870, Dimensity 8000, and Dimensity 9000 series chips, corresponding to Redmi K50, Redmi K50 Pro, Redmi K50 Pro+.

Moreover, the Redmi K50 Pro+ will be used to hit the high-end price segment this time. Although it is equipped with a MediaTek processor, the Dimensity 9000 is very powerful in parameters this time, and it is not inferior to the Snapdragon 8.

At the same time, the device will also be equipped with a 2K high refresh screen, super large dual-core 100W flash charge, large bottom high-pixel main and sub-camera, the final price does not rule out that it will form a certain competition with Xiaomi 12, but the product power of the two is very strong Different, will form a dislocation blockade.

As for the lowest-end Snapdragon 870 version K50, it is expected to further reduce the price. In the case of improved performance in other aspects, the price may still maintain the previous generation segment, and the cost performance will be further improved, which is worth looking forward to.