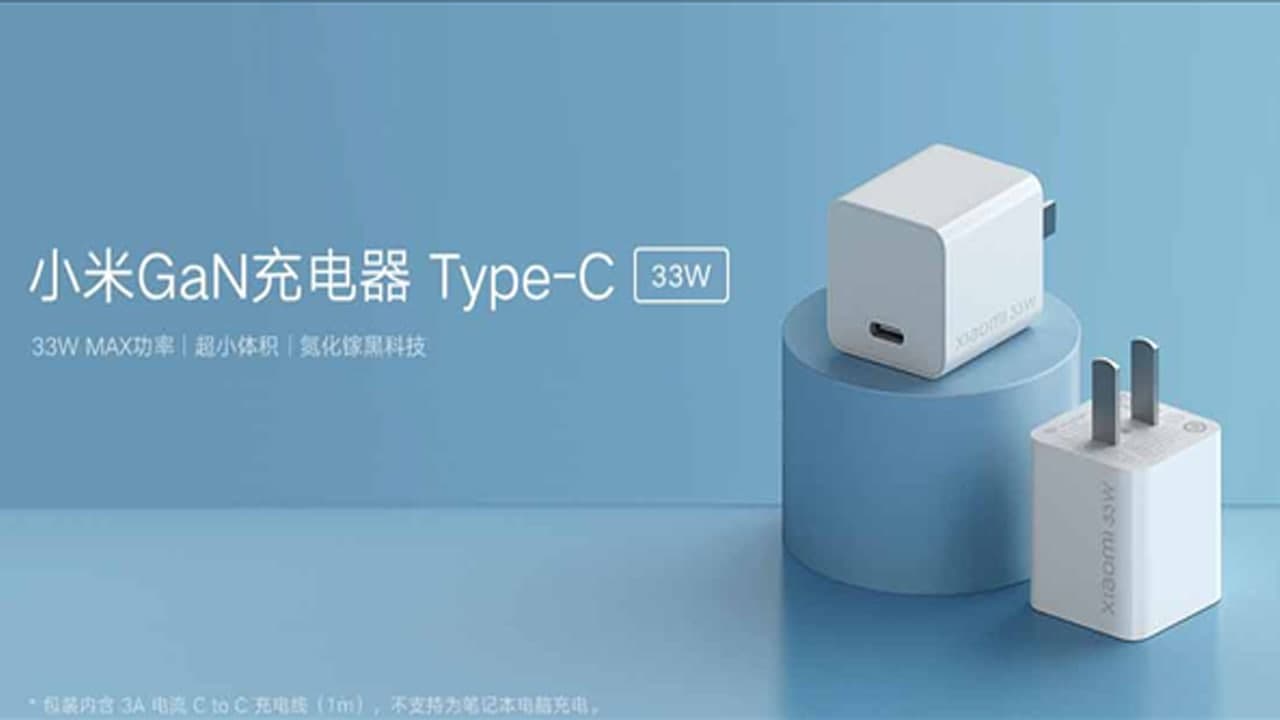 For the sake of convenience, the charging head for charging at a fixed position is rarely plugged in and unplugged, and it is usually used directly by connecting the data cable. In fact, there is also power consumption in the standby state of the charger.

According to the summary of the standby power consumption of popular gallium nitride chargers by the professional agency charging head network, Xiaomi’s AD33G, that is, the 33W Type-C gallium nitride charger has achieved the industry’s lowest 220V standby power consumption of 0.017W. In the end, the electricity bill for one year is 0.09 yuan, which is 9 cents.

Of course, it must be pointed out that standby power consumption should not be a technical indicator that most people will consider before starting a gallium nitride charger, but if you want to have a comprehensive comparison of one or several favorite products, you may be able to use it as a new reference item.