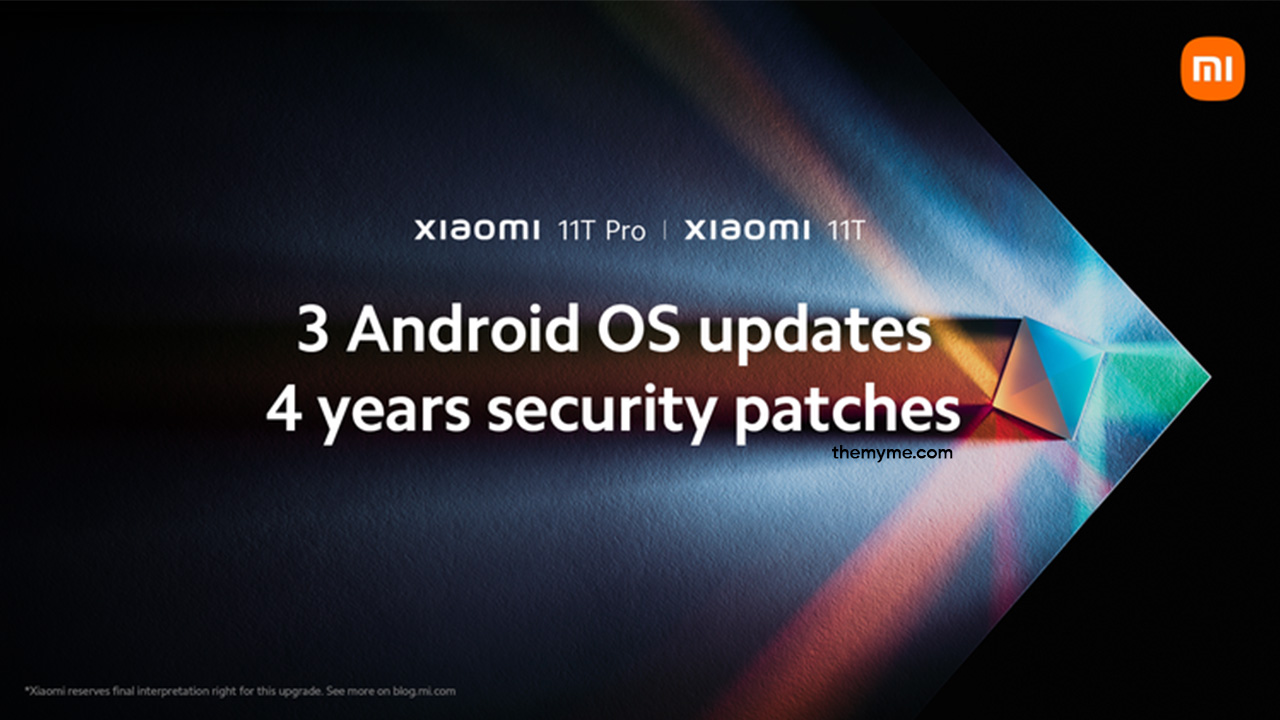 If you don’t know, regularly, Xiaomi offers two Android updates to its mid-range and flagship devices and three years of quarterly security updates. Thus, this is a big change that took place in Xiaomi’s software update policy.

Well, for the first time, the new plan was announced for Xiaomi 11T and 11T Pro, a few days ahead of their launch. However, later, the company also declared the same for Xiaomi 11 Lite 5G NE.

But as of now, we don’t know if the OEM will follow the same policy for its current smartphone. Although if the new plan will reach the current devices, we believe that Xiaomi Mi 11 series will definitely get its taste.

Anyways, this article will present you the list of devices that will receive three years of a major operating system update and fours year of security patch updates.

Xiaomi 12, 12X, and 12 Pro smartphones are official now. All of these devices came pre-installed with the Android 11 based MIUI 13 software system and are now running on Android 12 based MIUI 13. However, the company has not yet announced whether the phones will get three major software updates or not.

Maybe, we may get to know more information on this matter in the future. Till then, we can only expect that these phones are eligible for Xiaomi’s new software update policy.

The list will be updated as soon as the new information arrives. Till then, stay connected.