According to WABetaInfo, the new WhatsApp drawing tool feature will launch with the upcoming WhatsApp beta for the Android 2.22.3.5 update. Although at present, the changes are under development, the tipster has managed to provide us the first glimpse at it.

Moreover,  the app maker is planning to add new various pencils to draw on your images and videos. As it can be seen in the below-mentioned screenshot, there are 2 new pencils, thus, they are 3 in total now. 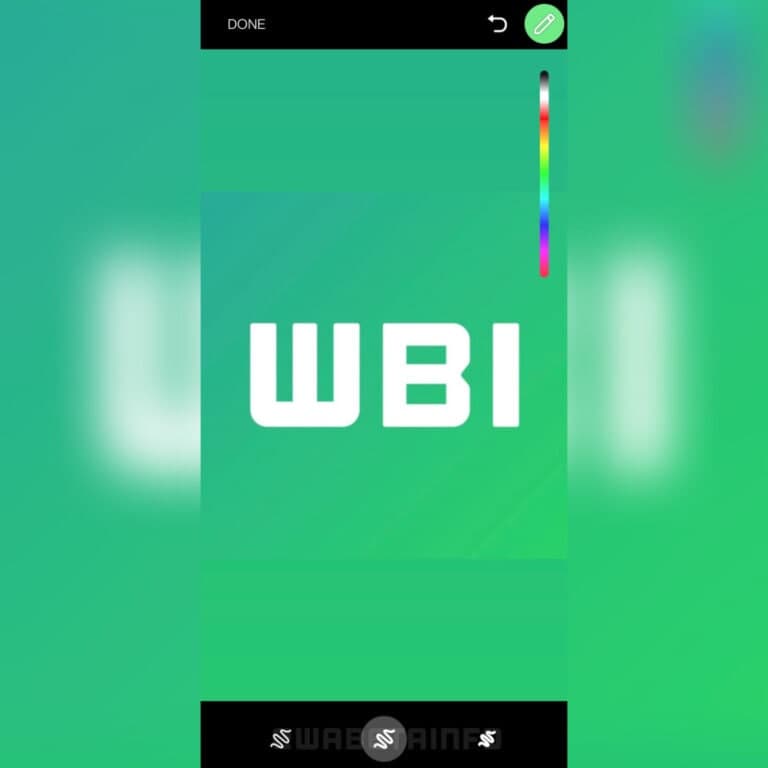 After the new update goes live, you’ll be able to use personalization options to edit an image, video, screenshot, clips, and other media before sending them. This new adjustment seems helpful, as the user usually doesn’t like to do basic modifications such as cropping the image or writing any message on it, using the other editing applications.

Furthermore, there is more to know about this feature, but since it is presently under development, there is no further information on the matter, nor is there any release date for beta testers.