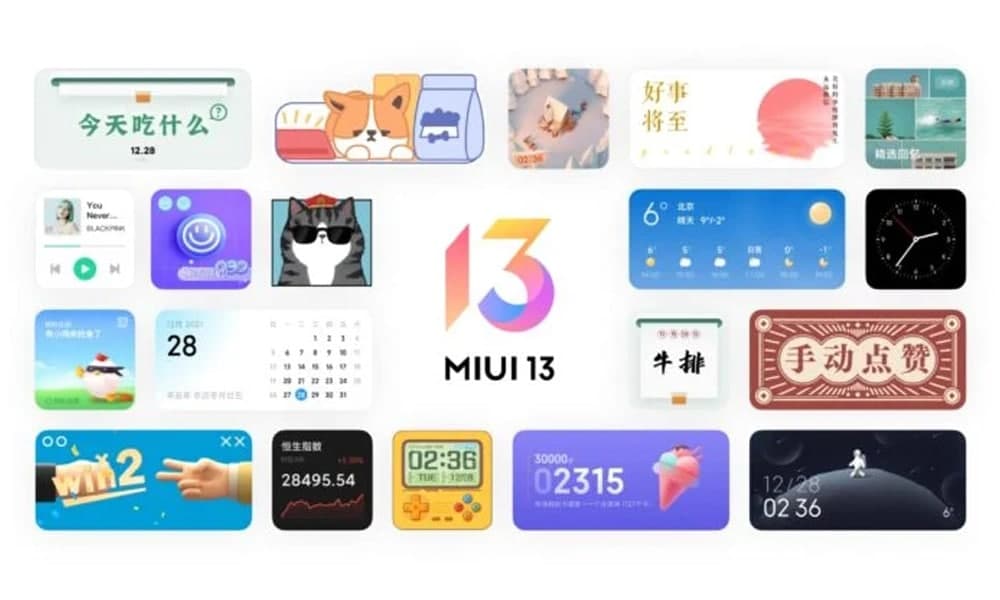 Xiaomi recently introduced the most anticipated MIUI 13 Android skin in China. The new version came pre-installed in the just-released Xiaomi 12 series smartphones. Following the launch, the company has started releasing the MIUI 13 beta updates to more devices, at the same time, some devices have rolled back.

Xiaomi MIUI 13 beta updates are meant to test the performance, new changes, and stability before it releases for all users. It seems that the OEM has found a serious software problem in some devices, due to which the company has suspended MIUI 13 beta builds for its specific devices.

The change has made after the MIUI 13 beta build versions 21.12.29 and 21.12.30. To be mentioned, this MIUI 13 beta update added a privacy protection watermark function that enhances image security. It also fixes the phone’s restarting problem that occurred in some scenarios.

Anyways, below you can check the list of devices that are suspended for MIUI 13 beta.

Do note that the MIUI 13 beta updates for the mentioned devices are temporarily suspended. However, there’s no information on when these devices will again start getting the updates. Till then, these phones users will not able to operate some MIUI 13 features.

If your phone is running on the version that is noted above, stay careful, and please revert to the stable version for your own safety. Don’t worry, updates will release again shortly.