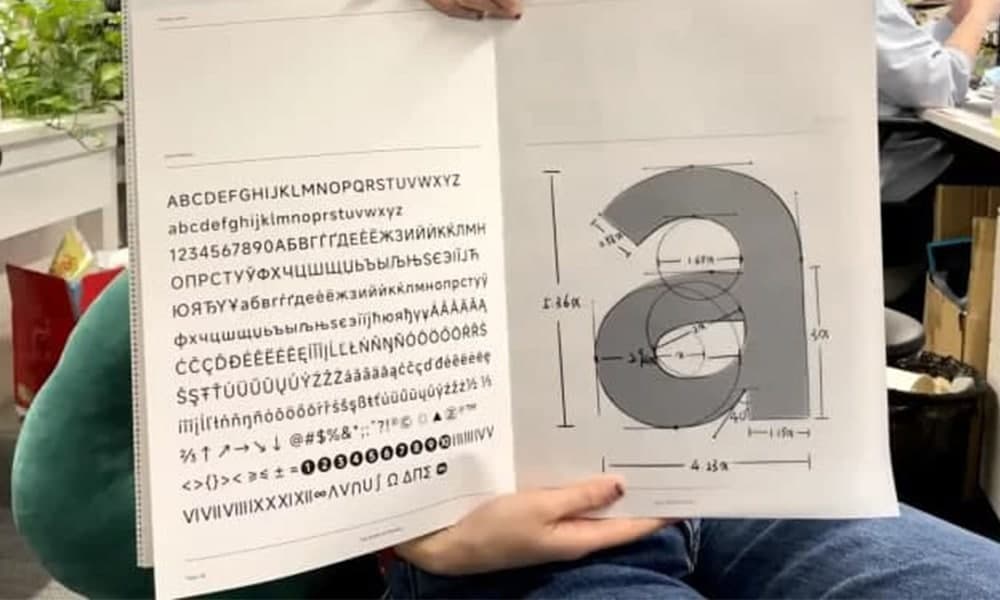 The most awaited Xiaomi MIUI 13 is finally uncovered. Although currently the MIUI 13 is only launched in China, it will release in international markets in Q1 of 2022. Alike the previous MIUI versions, Xiaomi will introduce limited features outside China. Meanwhile, going by a piece of information, Xiaomi’s new Mi Sans font will release for global users too.

Back in 2019 when Xiaomi announced MIUI 11 version. Xiaomi MIUI 11’s biggest innovation was the variable font feature called Mi Lan Pro VF. This feature helps the text to adjust its thickness and thinness. However, this feature wasn’t released Globally.

This is because Xiaomi was not able to obtain a font license for the Mi Lan Pro VF or other fonts. On the other hand, the new Mi Sans includes almost all global font characters, which were not available in Mi Lan Pro VF. It does mean that Mi Sans is compatible with global ROMs (via xiaomiui).

Other than this, recently Mi community shared the picture of a book that belongs to Mi Sans. It describes the font’s making process. It seems that Xiaomi group has made many efforts in Mi Sans manufacturing.

With this feature, while watching a video on your phone, you will be able to continue watching from your tablet with one touch. Not just tablets, you can also watch it on television, computers, and other smartphones as well. In addition, it also allows file transfer, clipboard transfer, application transfer, etc from one device to another.