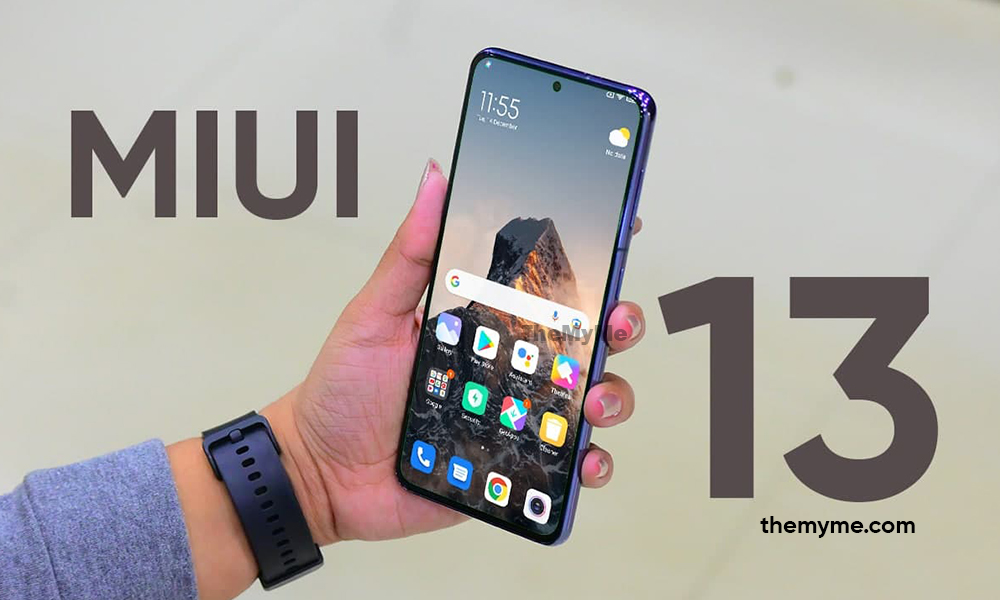 Xiaomi MIUI 13 is coming and the company has already started proving Android 12 updates to its eligible devices. However, Xiaomi is reportedly shifting some of its Android 12 devices to internal beta.

Today, the Xiaomi community officially published an announcement declaring that it is shifting its Android 12 devices to internal beta. This is due to some changes in the Android 12 operating system architecture. 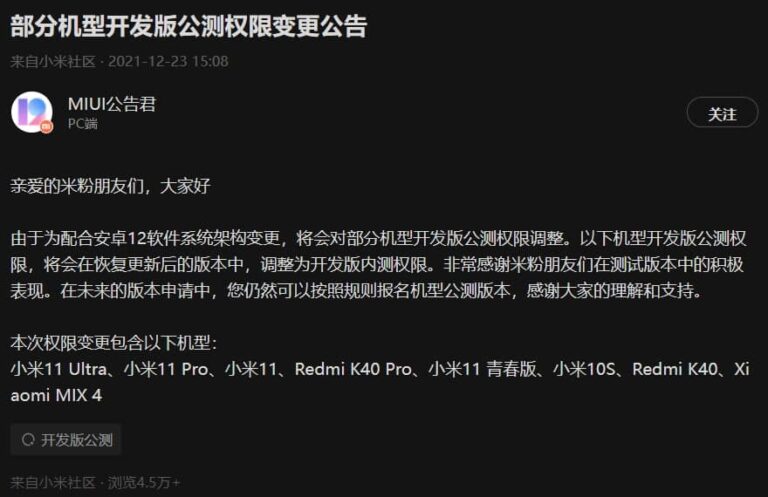 Still, the users can participate in the public beta program of the devices according to the rules. Anyways, the list of devices includes eight Mi and Redmi phones. You can check the list below.

Xiaomi has already announced that it will launch its Xiaomi12 series smartphones on December 28. Although there’s no official confirmation, currently there’s news spreading all over the internet that MIUI 13 will uncover simultaneously.

On the other side last week, the MIUI 13 logo has appeared online and hyped up excitement among Xiaomi smartphone users. The MIUI 13 logo reveals the cool and colorful representation of this upcoming Android 12 based mobile software.

Xiaomi MIUI 13 logo seemingly represents some changes in the user interface and consists of gradient combined with Orange, Yellow, Purple, and Blue colors. The company has kept the MIUI text similar to its predecessors – MIUI 12.5 enhanced version. The overall appearance of the Logo is elegant. Read More