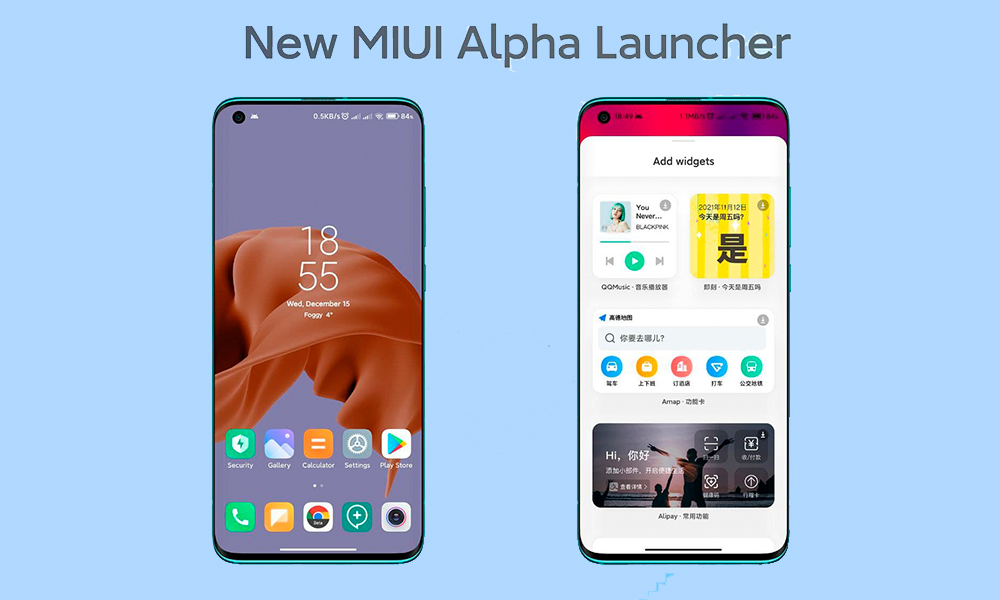 Xiaomi is releasing a new update for its MIUI Alpha Launcher. The update that holds the MIUI build version V4.26.0.4165-12142124, shows new features and changes that the company will be bringing in the upcoming Android 12 based MIUI 13 skin.

Going by the changelog, the firmware fixes occasional crashes, the bug that empty folders have appeared on the desktop, and the problem that the shortcut switch icon is not updated. Also, it optimizes the desktop loading process in classic mode.

Adding to this, some of the notable changes that MIUI 13 Alpha Launcher gets are a smoother app drawer and new widgets, as reported by MIUI System Updates. 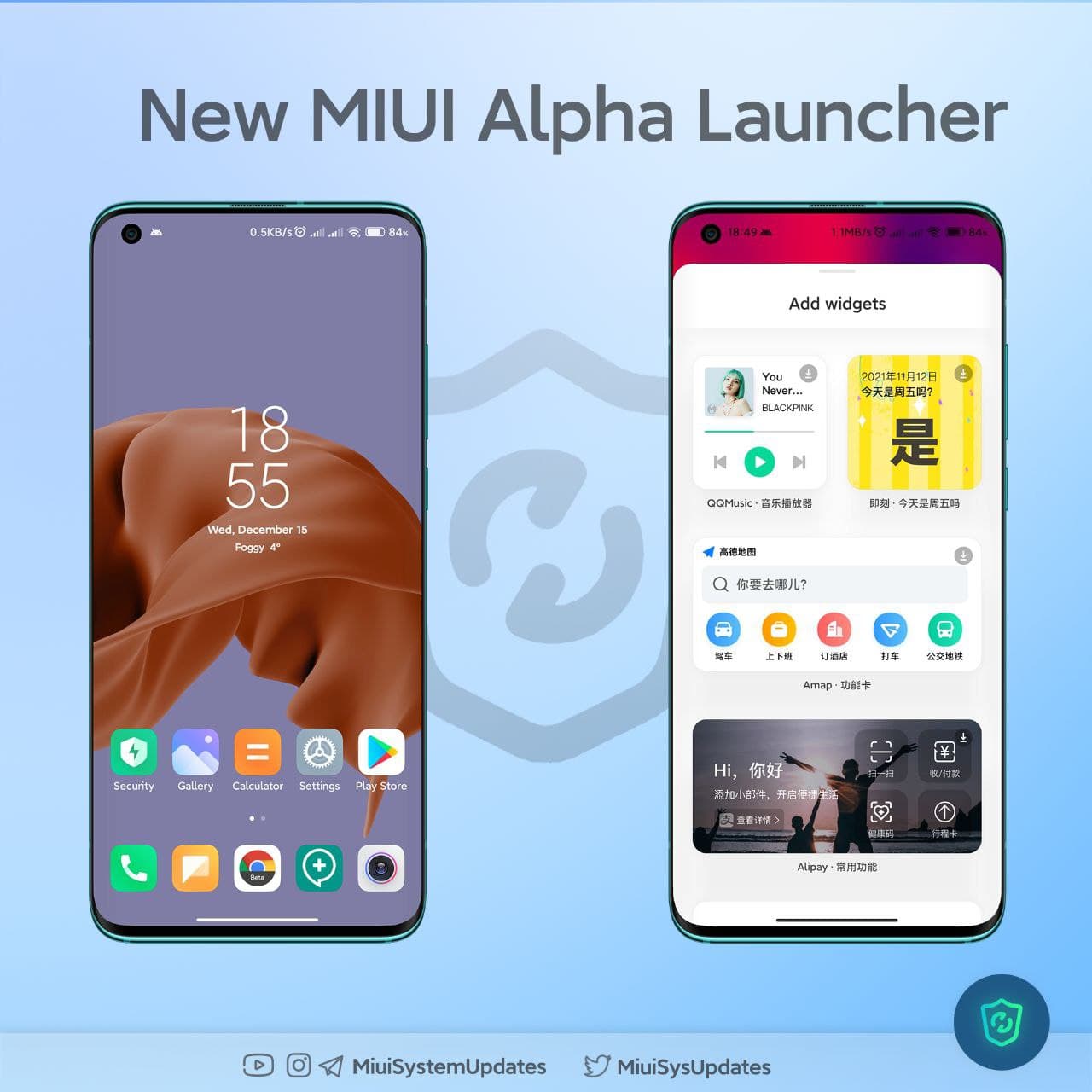 Considering App Drawer, it provides another special section to house all apps that have been installed on your phone, so your home screen will not be fully occupied by all kinds of app icons. Its existence makes the phone’s home screen neater and cleaner, and with MIUI 13, it will be smoother as well.

To install the latest MIUI Alpha Launcher update, Xiaomi users will have to download and install the package of 15.4MB. Users can download the latest update from APKMirror or click on the link mentioned below.

The launcher also supports thousand icon themes available on Google Play Store. Also, there is a lock and unlock desktop, infinite scrolling on the dock and desktop, disable or enable wallpaper scrolling, etc.