Another day and another MIUI 12.5 beta update were released in China. As we know that Xiaomi’s MIUI 13 is about to debut in the markets, ahead of its release, the company is testing its features through the MIUI 12.5 beta builds to check their security and stability.

The latest MIUI 12.5 beta update purposes the same. Identified via the build version 21.12.6, the firmware highlights several improvements of the MIUI Gallery app over the previous versions, MIUI 12.5/12.5 Enhanced.

According to the mentioned changelog, Xiaomi optimizes the screenshot as well as screen capture and edits the shape and mosaic pen. It further shapes icon style and the default option is adjusted to the rectangle.

For more information, check the changelog below. 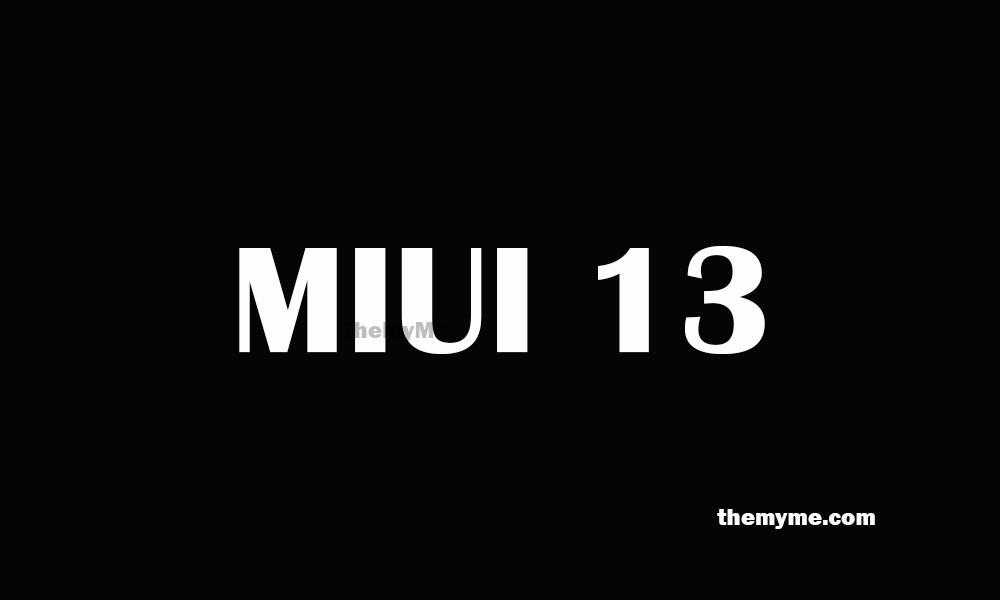