In September 2020, Xiaomi launched Poco X3 and Poco X3 NFC smartphones which are available in Indian and global markets. These are powerful mid-range devices offering attractive specs. They even turn out to be the ultimate choice for the gamers and influencers out there.

Now it seems that the brand has finally begun preparing for the successors of these devices, which will be known as Poco X4 and Poco X4 NFC.

Moreover, Poco sells devices that are generally sold as Redmi in China with some design and software changes in the Global and Indian markets. Thus, the Poco X4 will also be the rebranded version of one of the recently released Redmi phones, i.e, the Redmi Note 11 5G. 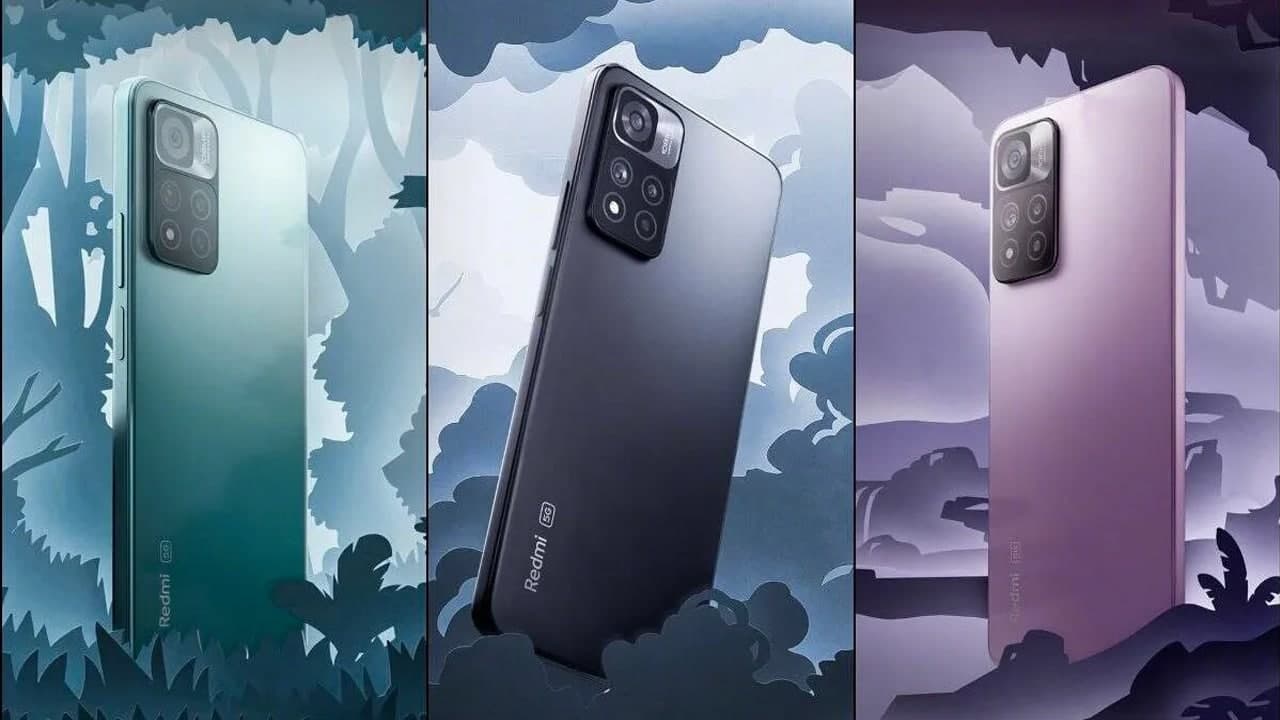 On the basis of the Redmi Note 11 Pro 5G, the following are the specification of the upcoming Poco X4.