Alongside the release of Xiaomi’s first under-display camera phone – Mi Mix 4, Xioami also introduced the Enhanced version of its MIUI 12.5 skin on August 10. As the name itself mentions, MIUI 12.5 Enhanced is an upgrade based on MIUI 12.5.

It does not come with new features. It only has optimizations in four fields, which are Liquid Storage, Atomic Memory, Focus Calculation, and Intelligent Balance. Also, the new version fixes over 160 system header problems and 224 system application issues.

Xiaomi has already started sending the MIUI 12.5 Enhanced version update to its eligible smartphones worldwide. A bunch of phones has received it. Many people may have known how to install it but others don’t know.

In this article, we will show you how to update a Xiaomi smartphone with MIUI 12.5 or MIUI 12.5 Enhanced version. If you also want to know, do read the complete article. 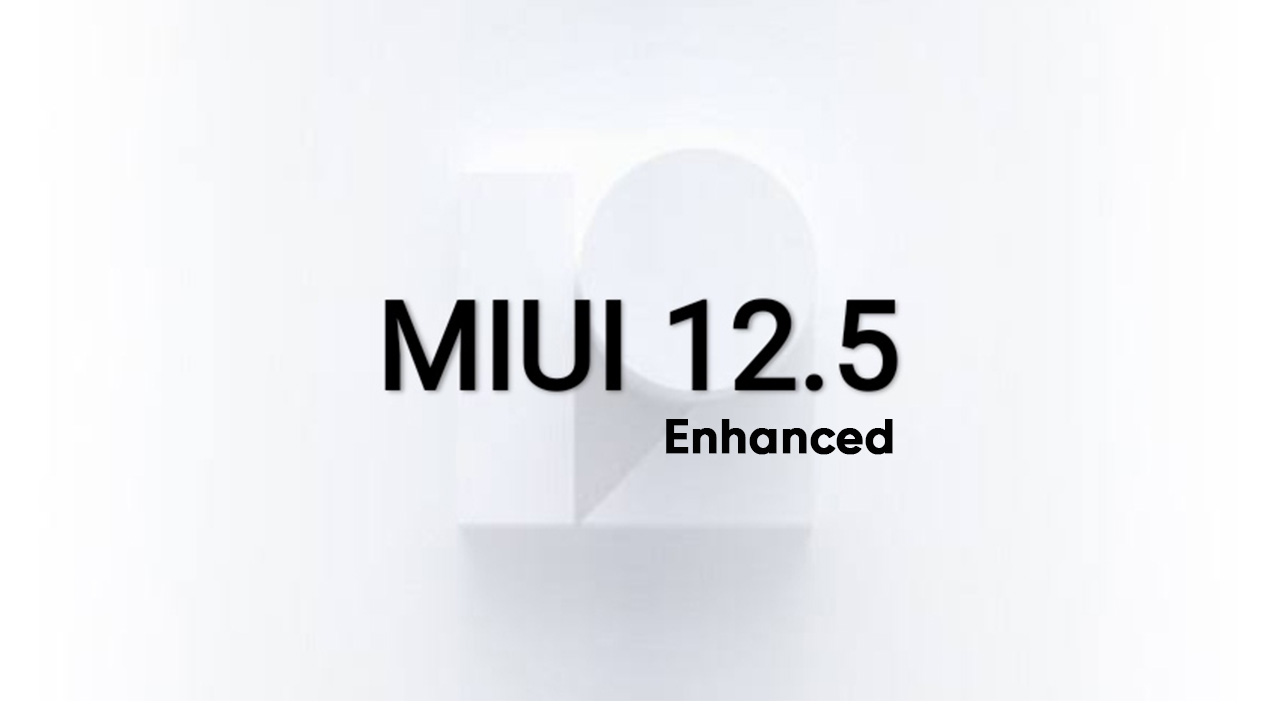 Before you start downloading make sure your smartphone has a 50%+ battery.