According to the latest report, after WhatsApp released the function of selecting different playback speeds for voice messages, the application is now developing the same function, which will target other audio messages.

Currently, these audio messages still need to be listened to at a regular speed. WABetaInfo has confirmed that WhatsApp is developing related audio double-speed playback functions.

Moreover, WhatsApp is working to improve the ability to implement different playback speeds for all audio messages, whether they are forwarded or just recorded by users.

“What is an audio message? It may simply be a forwarded voice note. When you forward a voice message, it is impossible to speed up the audio playback, because the playback speed button is not available, but there will be new features in the future.”

WABetaInfo stated that the feature “was discovered in the recent WhatsApp iOS beta but is currently under development”, which means that there is no public beta to try. The blog said, “It will definitely appear in the next version of the WhatsApp beta”. 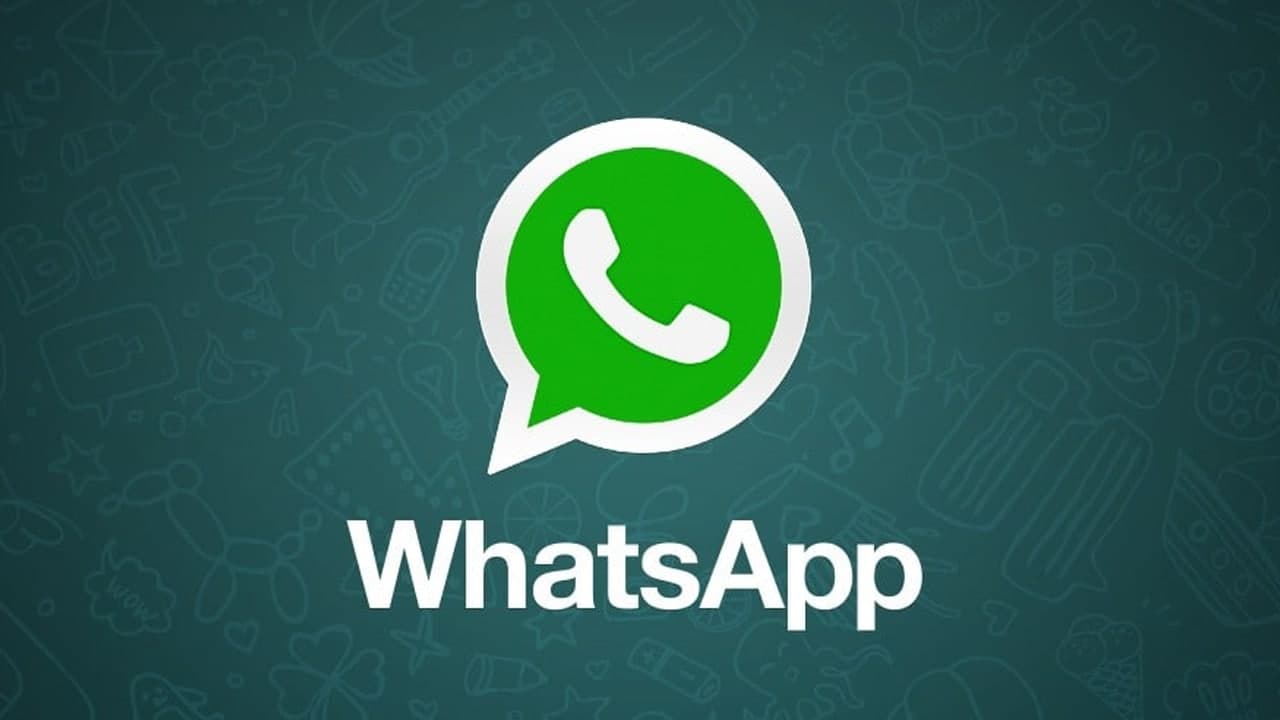 Recently, the company is using the Apple Catalyst project to develop new macOS applications. With this, it will look similar to the upcoming WhatsApp iPad app.