Xiaomi’s car manufacturing has started to new developments. Since the registration of Xiaomi Automobile Co., Ltd. in September, Xiaomi has recently registered a second car company.

According to the latest report, Xiaomi Automobile Technology Co., Ltd. was established with Lei Jun as the legal representative and registered capital of RMB 1 billion. The business scope includes the manufacturing of new energy vehicles, technology development, etc., and the company is listed in Beijing.

Furthermore, Xiaomi officially announced the production of cars at the end of March this year, and the company plans to establish a wholly-owned subsidiary to be responsible for the smart electric vehicle business.

The initial investment is RMB 10 billion, and it is expected to invest approximately RMB 60 billion in the next 10 years. Lei Jun will concurrently serve as the CEO of the smart electric vehicle business. 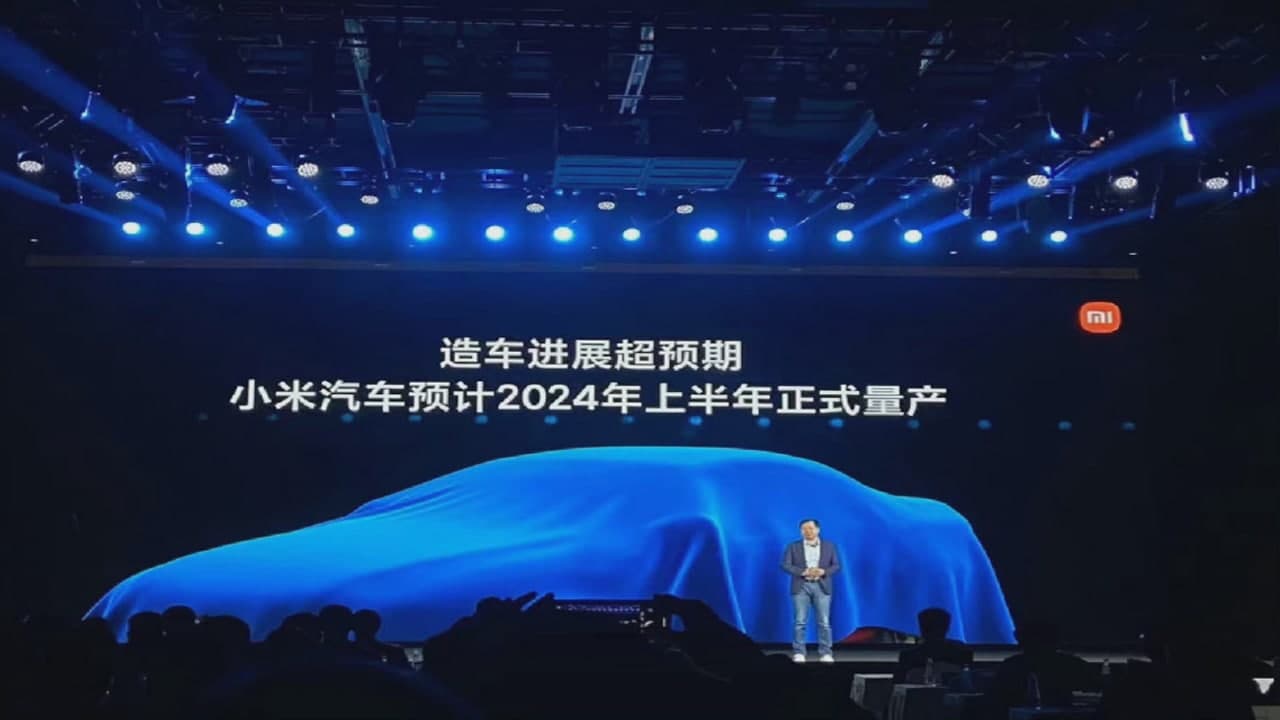 At the Xiaomi spring new product launch conference, Lei Jun once said that Xiaomi will use its existing cash reserves of 108 billion yuan, an R&D team of more than 10,000 people, the world’s top three mobile phone businesses, and the world’s best smart ecosystem to build Xiaomi cars.

In October of this year, Xiaomi announced that it had built a car team of 453 people. It is expected that Xiaomi cars will be officially mass-produced in the first half of 2024.